St. Pete bank robbery suspect may have ties to Sarasota

Clear surveillance imagery was released by the St. Petersburg Police Department in hopes someone in the public can identify a bank robbery suspect. Police detectives said he may have ties to Sarasota.

It took place at Bank OZK, located at 6100 4th Street North before 6 p.m. Investigators said the unidentified man passed a note to a teller, which stated that he had a gun. 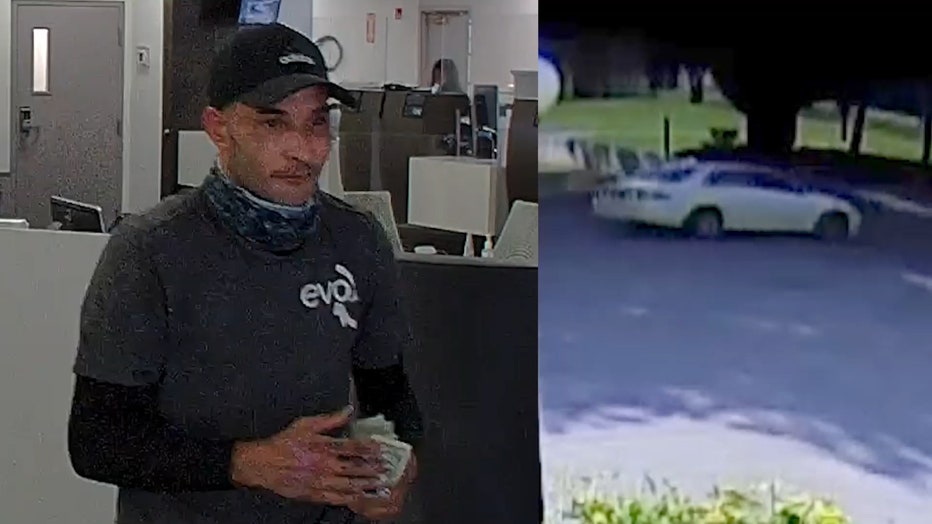 Surveillance video was released, showing a clear image of his face. He was not wearing a mask inside the bank.

Police said he left in a white four-door sedan with an undisclosed amount of cash. There were no injuries.

Detectives said the suspect could have ties to Sarasota. Anyone with information can call the St. Petersburg Police Department at 727-893-7780. Anonymous tips can be sent texting the letters SPPD and tips to TIP411.