ST. PETERSBURG, Fla. - Inside their 600-square-foot front office, Brian Malone and several volunteers are working to bring an entire island to safety.

"We are the established state-side communication point for the command structure on Elbow Cay," Malone told FOX 13.

The St. Petersburg business owner has converted his shop to provide food, shelter, and transportation to those stranded on Elbow Cay, which is just to the east of Great Abaco.

Their work is focused on the Hope Town area of the Bahamas, where he grew up and still has family. Their homes did not survive the storm, but thankfully they did.

"Once my parents were evacuated, I was free of personal concerns on the island and free to concentrate on what we're doing here," he said.

That begins with a phone call and ends with a solution. The phone was ringing almost constantly Friday afternoon, as the seven volunteers took and made calls to move survivors out of harm's way.

"We have directly affected, by our estimate, 450 residents of Elbow Cay, and we have evacuated 250-300," Malone said.

One of their largest evacuations happened Friday morning.

"It was a coordinated evacuation of all non-essential and at-risk people from the island via a large, fast ferry this morning," Malone said. "It was arranged with some U.S. interests that just wanted to get it done, and made it happen. And they used our command and control structure to arrange it." 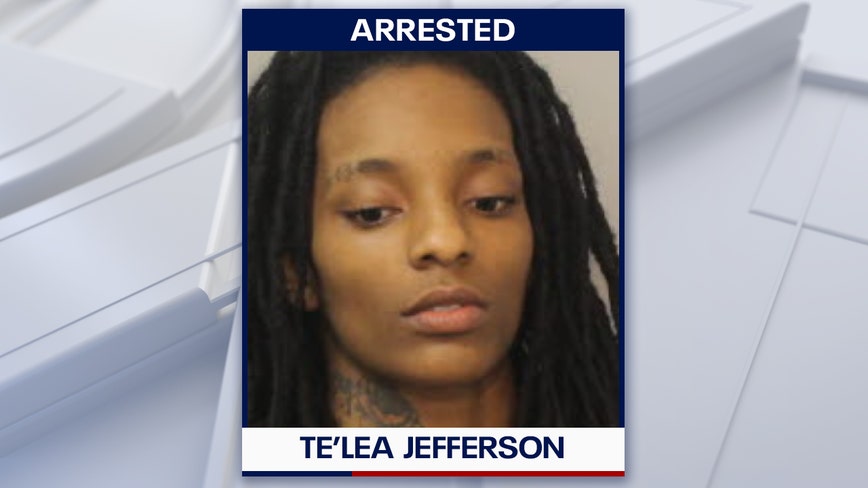 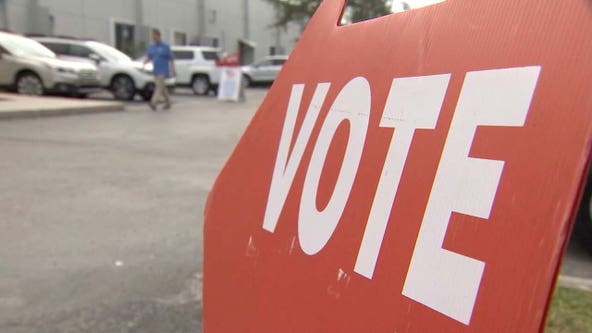