TAMPA, Fla. - Hillsborough County State Attorney Andrew Warren announced Tuesday he's expanding the investigation into the death of a teenager who was shot and killed inside the home of a Tampa police officer in FishHawk.

In a statement, Warren said the investigation into 15-year-old Bradley Hulett's death conducted by his office "may include identifying and interviewing new witnesses, re-interviewing existing witnesses, obtaining supplementary documentation, or seeking physical or forensic evidence."

Late last week, the Hillsborough County Sheriff's Office handed over its investigation to Warren without making any arrests. Warren's statement did not rule out eventually filing charges.

Bradley was shot and killed Dec. 13 while he and three friends were playing video games. During an interview in January, Bradley's parents gave FOX 13 an account of what they'd been told happened.

"Bradley was gaming, had headphones on with his friends and one of the boys left the room, came back with a weapon, pointed it, fired, and hit him in the back of the head and killed him instantly," said Brad Hulett, Bradley's father.

Detectives have said most of the teens who were there, along with the officer, have not been cooperative with investigators.

"We're going to see justice if it's the last thing I do on this Earth," Brad Hulett added.

Richard Escobar, the attorney for the officer's family, previously told FOX 13 the gun was not the officer's service weapon and that the officer removed the clip and stored the gun in a locked bedroom. 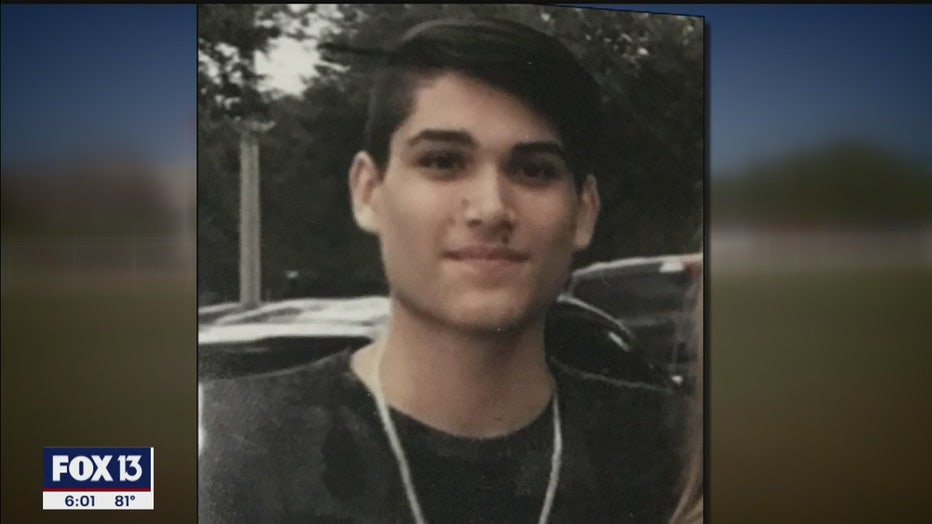 Warren met with the Hulett family's attorney, Anthony Rickman, Tuesday morning before releasing its statement to the public.

"Although people want answers right away, we understand that sometimes you don't get those answers right away," Rickman told FOX 13. "The Huletts understand that sometimes to get the answers you need or to prove a case, or to make sure everything is in a row, investigations take time. And we are comfortable and confident that the state attorney's office is conducting a thorough investigation and we wouldn't expect anything less for Bradley Hulett."

Rickman said he's confident Warren's office will get to the bottom of the case.

"The state attorney's office has in their tools, in their repertoire, the ability to issue subpoenas. The have the ability ask the judge to compel testimony in certain ways. They have the ability to give immunity to get individuals to talk," Rickman explained. "[The Huletts] are OK with the state taking their time and making and informed decision, having all the evidence, gathering all the evidence before a final charging decision is made in this case."

Warren's office declined to put a timeline on the investigation.