SARASOTA, Fla. - A non-profit is growing clams for restoration and research in Sarasota Bay.

In Sarasota Bay, there's an army of hard-shell animals working to make a difference. Clams are one way to help improve water quality.

"It just shows that science is winning on this," said Ronda Ryan.

Ronda Ryan, the executive director for Sarasota Bay Watch, is excited about a new opportunity.

"This lease will provide sort of a large playground for scientific research. It’s going to happen while we are doing our own restoration projects," she said. 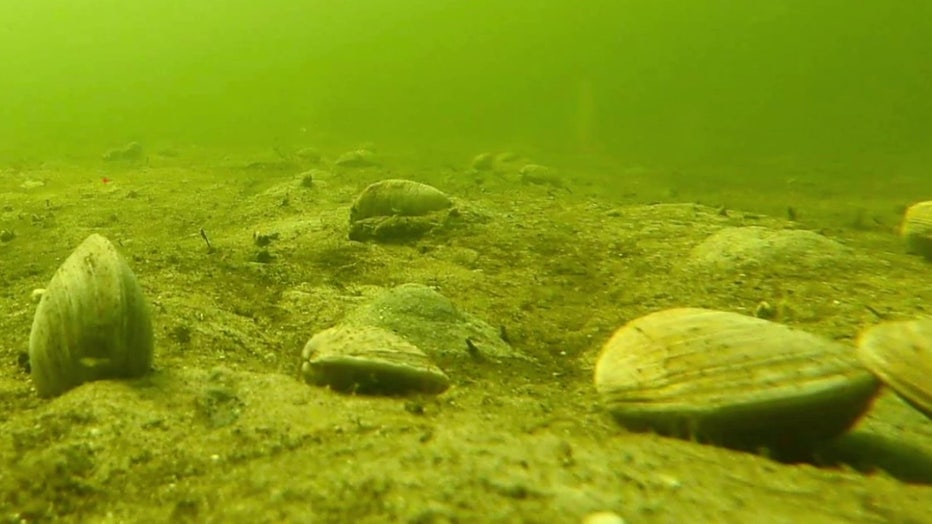 The state awarded the non-profit a 4.5-acre plot, leased for five years, to grow clams for restoration and research done right in Sarasota Bay.

"They are already acclimated to that area. They’re already going to be spawning in that area. We will have a better outcome," Ryan stated.

Over the years, Sarasota Bay Watch has released more than 1.5 million clams into Sarasota Bay. For better results, they've tailored their methods with the help of scientists from the Gulf Shellfish Institute.

"We'll be assisting with population surveys of these pods, but also quantifying the amount of nutrient capture within the clams themselves and the sediments," said Dr. Stephen Hesterberg, executive director of Gulf Shellfish Institute. 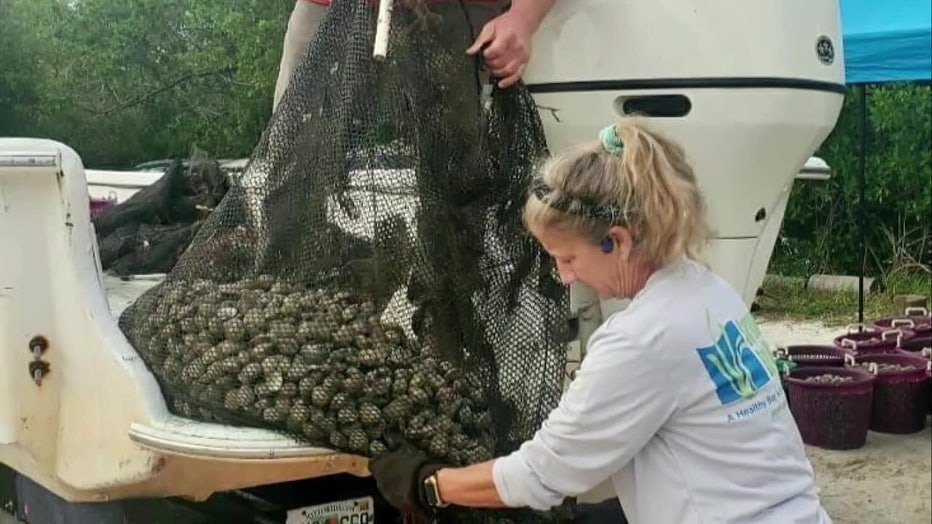 Clams filter the bad stuff out of the water. While leases are provided around the state for commercial harvesting, this is the first for restoration.

"I think they’re going to be a proof of concept for something that we will see occur adopted, statewide," said Dr. Hesterberg.

The state said Sarasota Bay Watch is an example to follow.

"It's great to see so many volunteers and exciting people wanting to do this and improve their local ecosystem," said Charlie Culpepper the assistant director of the Division of Aquaculture with the Florida Department of Agriculture and Consumer Services. 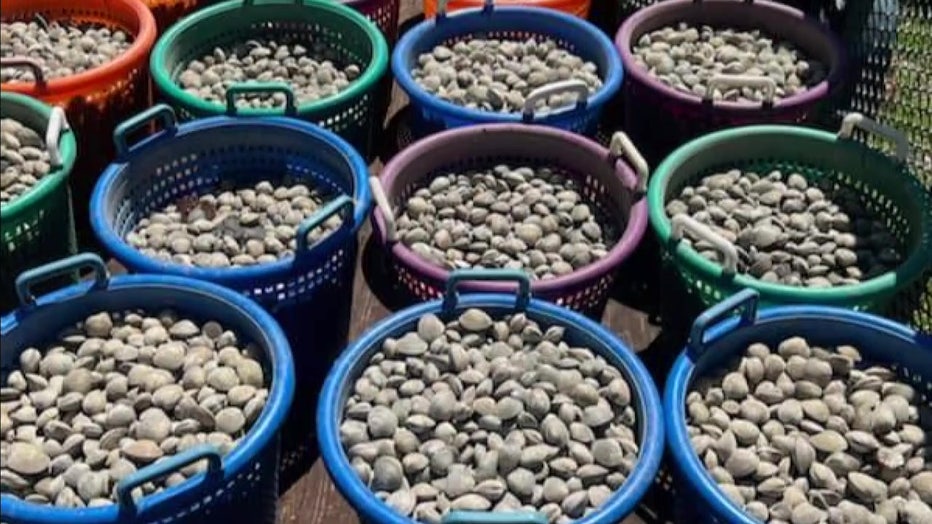 In continuing to improve our waterways, for future generations.

"This really provides a new large-scale pathway that’s streamlined for folks to get in for large-scale restoration programs," said Culpepper.