"We're going to do everything we can to protect consumers at the gas pump. That's our job and we take it very seriously," Commissioner of Agriculture Adam Putnam said.

"We are going to set out this year to make the punishment fit the crime, and that is to make this much more serious," Rep. Young of Tampa said.

Right now, the crime of having ten fraudulently obtained credit or debit card numbers is a second degree felony. The proposed bill drops that number to five, and it could go lower than that.

"Hopefully with this legislation we'll raise the penalty so much that it'll be a deterrent effect on the criminals," Putnam said.

The proposal also makes it mandatory for gas stations to enclose gas pumps with security tape; a measure designed to protect financial information.

In November alone, the Department of Agriculture found six additional skimmers in the bay area bringing the total to more than 170 found statewide since March. 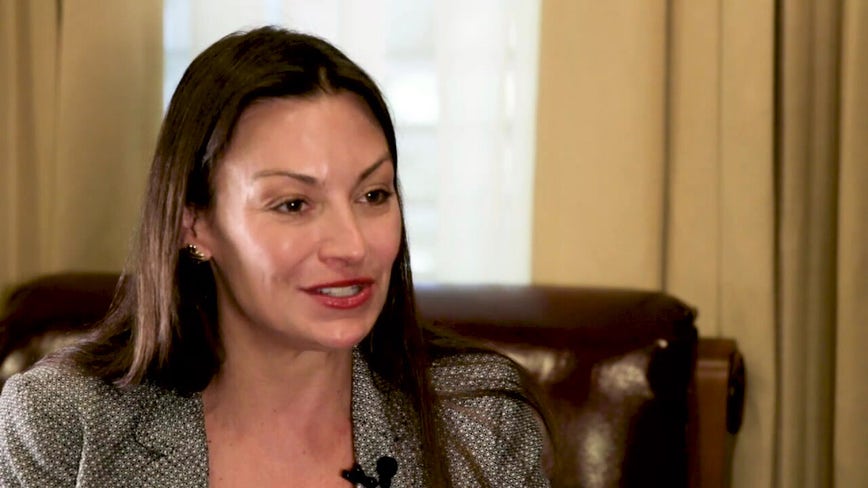