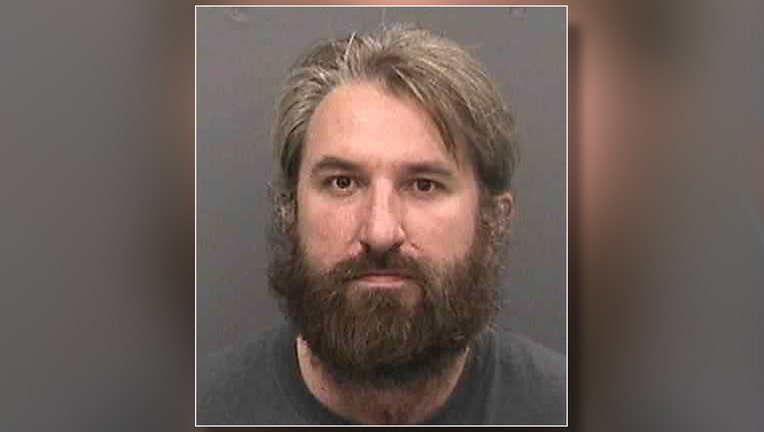 TAMPA, Fla. - Deputies arrested Jason Allgair, 35, a band teacher at Steinbrenner High School for sexual misconduct after he allegedly had a relationship with a 17-year-old student.

According to the Hillsborough County Sheriff’s Office, between October 2017 and May 2018, Allgair engaged in sexual acts with the female student both on and off-campus.

"The care and protection of young students is a teacher's duty. Jason Allgair's alleged actions violated the trust of not only one student, but also the parents, school faculty and community that entrusted him with their children," said Hillsborough County Sheriff Chad Chronister. "I commend the victim for finding the courage to speak out about what happened."

Allgair has been charged with 30 counts of an authority figure engaging in sexual conduct with a student.