Garner Holt and his team at Garner Holt Productions in California are the minds behind some of the most lifelike animatronic figures at places like Disney World, Universal Studios and Chuck E Cheese. 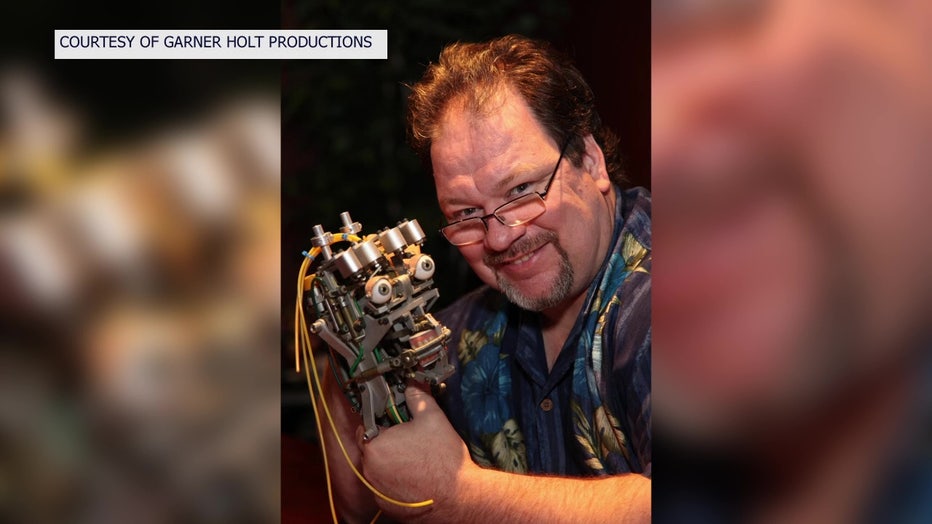 Holt launched the "Education through Imagination" interactive STEM program five years ago, allowing students to create their own animatronics in classrooms.

Students and teachers at Nolan and Sugg middle schools in Manatee County celebrated the program Wednesday as it officially was being offered as an elective.

"This is the very first program in Florida, it's the first program like this anywhere on the East Coast," said Bill Tynan with the Garner Hold Education Through Imagination program. 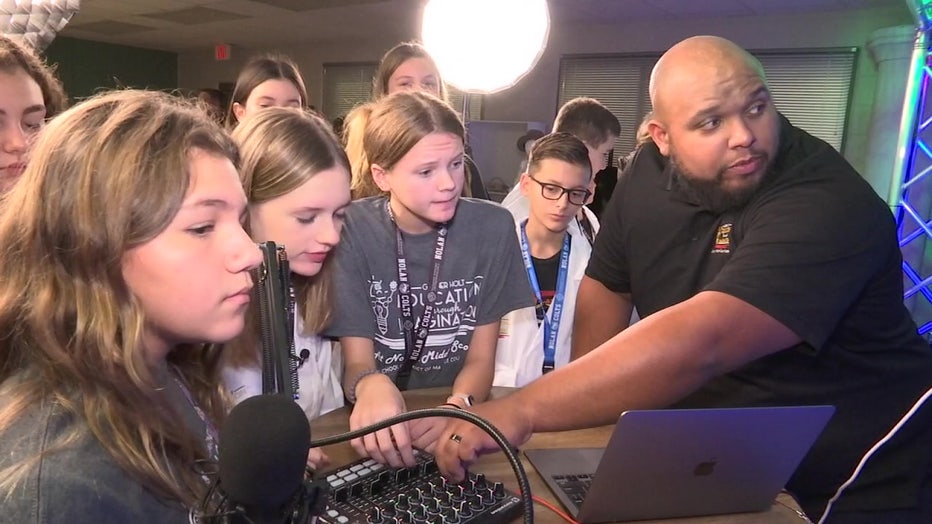 Film production and animatronics teacher, Chris Robinson, was told the curriculum would be coming at the end of last school year and got to fly to California to learn from the experts.

"The first minute we were there, we went in that studio and that was the ‘aha moment,’" Robinson said. "Being able to work with these animatronics, but most importantly share it with the kids here, it's been it's been real cool."

Garner Holt and his team sent six animatronics total to both schools. They were prebuilt, but it was the student's job to make them come alive through movement & costumes. The program uses a lab called an 'Animaker Space.'

The design process includes the same series of steps that the Garner Holt Productions technicians and artisans follow to bring their creations to life. 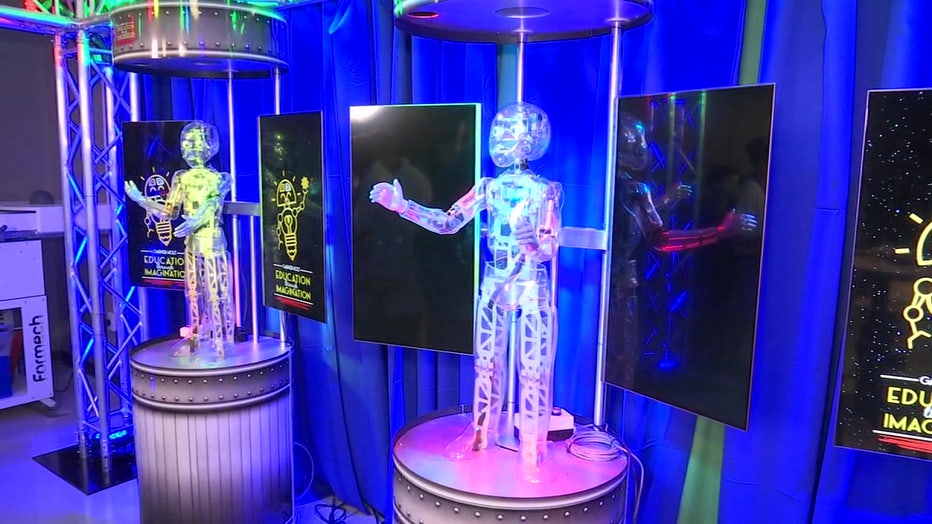 "It starts with a solid story," Robinson added. "Can we build that story? Can we show story through emotion and can we show emotion through movement? And that's really what we've been working on."

The program's goal is to inspire young children, like Olivia Inda, an eighth grader at Nolan Middle School, to explore their creativity and hopefully turn it into a career someday.

"When I heard that we had this, I jumped at the opportunity," Inda said. "When I was young I always wanted to be an imagineer at Disney."

PREVIOUS: Pinellas County may turn an old school into affordable housing for teachers

Tynan said they believe the educational animatronics is a great gateway for student to understand what opportunities exist in theme and entertainment.

Right now, the program is only offered at the middle school level in Manatee County. They're hoping the interest will eventually allow it to expand to high schools.