PLANT CITY, Fla. - In the Sunshine State, there are dozens of official state symbols. The state reptile is the alligator, the state beverage is orange juice, and the state tree is the sabal palm.

We may be known for citrus, but do not worry, there is no food fight here. Key lime pie is already Florida’s state pie.  This session, lawmakers are debating which dessert is named the state’s official post-dinner treat.

"This was an idea that Representative Lawrence McClure and I kind of brainstormed together because we are both so berry proud to be representing the great city of Plant City, Florida," said Florida Sen. Danny Burgess.

Grab some sweet biscuits, add a layer of juicy strawberries, top it with a healthy dollop of whipped cream and you have a tasty strawberry shortcake. Last week, the Senate unanimously voted to make it the state’s official dessert.

"We can have our cake and eat it too," Burgess said.

Make your own strawberry shortcake at the Strawberry Festival

The only question is: Biscuit or cake?!

Plant City is the heart of our strawberry industry, and it brings sweet success to the state. More than 10,000 acres of the fruit are planted in that area every year. The fields make up nearly 75% of the nation’s winter strawberry crop.

"One of the pillars of our economy in the state is agriculture, and the strawberry industry is one of the biggest components to that," said Burgess. "I mean, we're talking about billions of dollars of economic impact. It's profound." 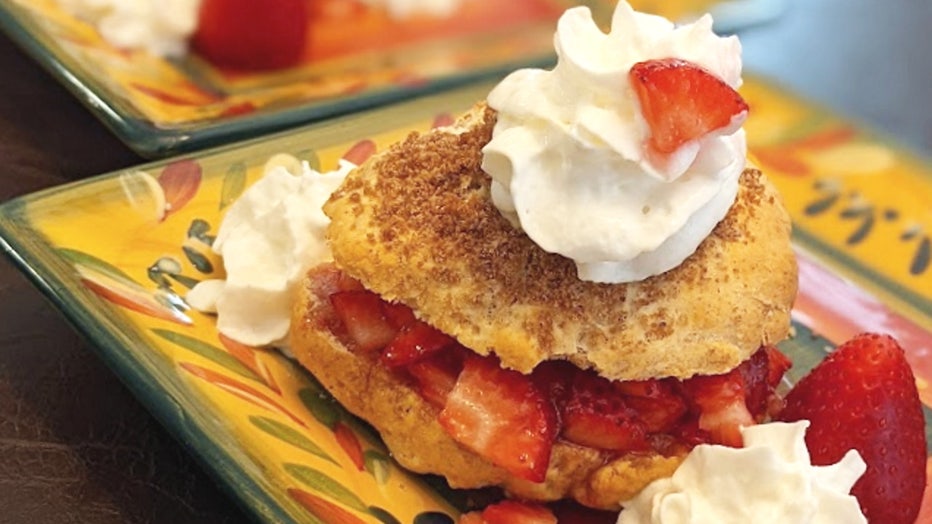 The treat is already a fan favorite too. About 200,000 strawberry shortcakes are served every year at the Florida Strawberry Festival.

However, lawmakers are not just plating up a slice, the dessert also needs to be dressed with something homegrown.

"In keeping with the theme of fresh from Florida, we decided to make sure that our whipped cream, in order to identify what is the true Florida champion and strawberry shortcake, so it would of course, have to have natural Florida dairy," Burgess said. 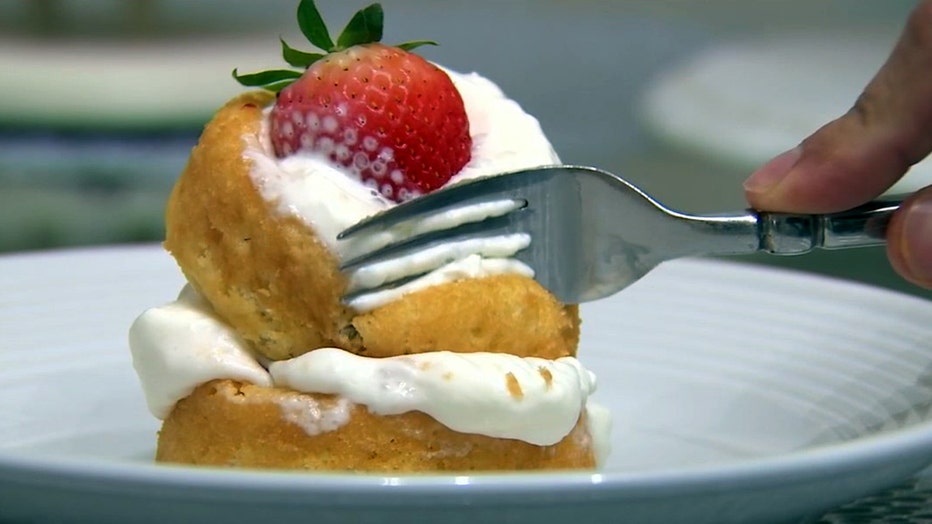 A new state symbol we can all stomach.

The companion bill in the House of Representatives passed its final committee last week, and is now headed to the House floor. If passed, strawberry shortcake would become Florida’s State Dessert on July 1.