Statue of mother returns to Tampa ahead of Mother's Day

TAMPA, Fla. - A statue of a mother and three children given to the City of Tampa by a Cuban organization in 1948 is back in public view just in time for Mother’s Day.

"I think the emotion of this piece is so strongly rooted in family," says Robin Nigh, Tampa’s manager of public art and cultural affairs. "It’s particularly important in Tampa, which is a city of diversity and immigrants, where the family was so fundamentally important."

The statue was in a crate at a city warehouse when we first saw it last year. Nigh said it was first displayed at the University of Tampa in the 1950’s, and then in Ybor City. Years ago, she said, there was a tradition where families would come to the statue on Mother’s Day and lay flowers. 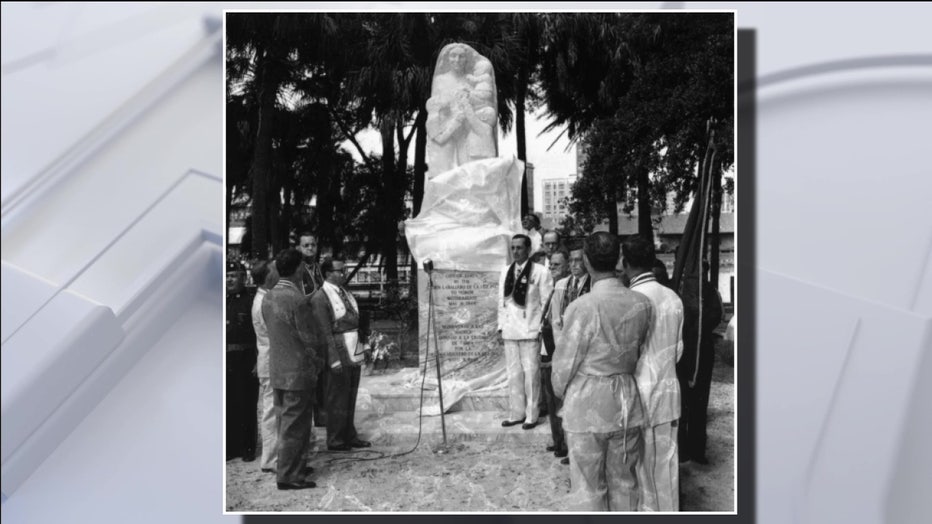 When the city sold the property where it was displayed, it was packed away. 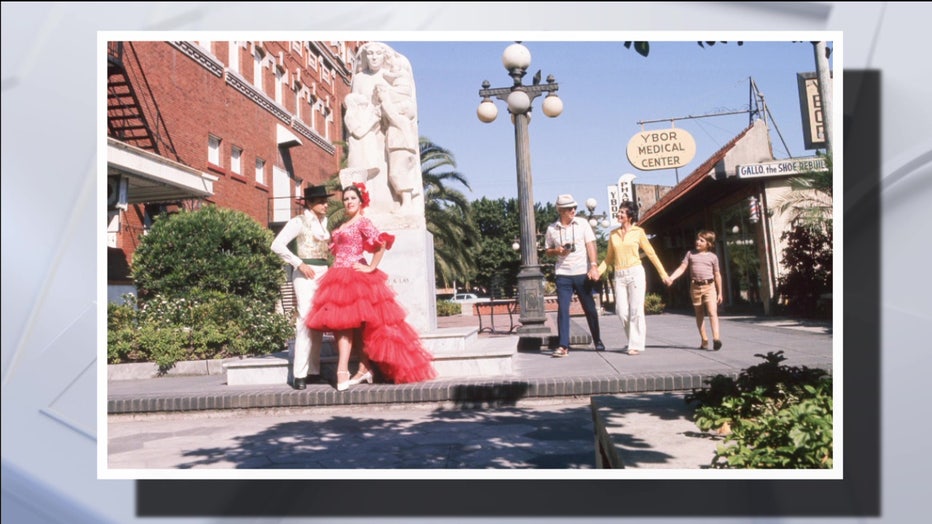 When FOX 13 did a story on the statue last year Nigh said she hoped the stored artwork could return to a public place.

RELATED: Tampa aims for return of 'Honor to the Mothers of the World'

Kelley Parris, executive director of the Children’s Board of Hillsborough County, saw the story. " I immediately contacted the mayor and said we have the perfect home for her," says Parris.

Now, After a long absence, the statue is back in Ybor City at the Children’s Board headquarters on Palm Avenue.

The name of the statue is "Honor To The Mothers Of The World", created in 1930 in Cuba, but Nigh says it represents a timeless connection that’s universal.

"And you can get right up to her and touch her and there’s a real presence to her I think, especially with the little ones around her and pulling on her," says Nigh.

The statue will be dedicated this Sunday, Mother’s Day, at 1 p.m. at the Children’s Board of Hillsborough County at 1002 E. Palm Avenue in Tampa. Parris says that, once again, flowers will be laid at the feet of the mother’s statue.