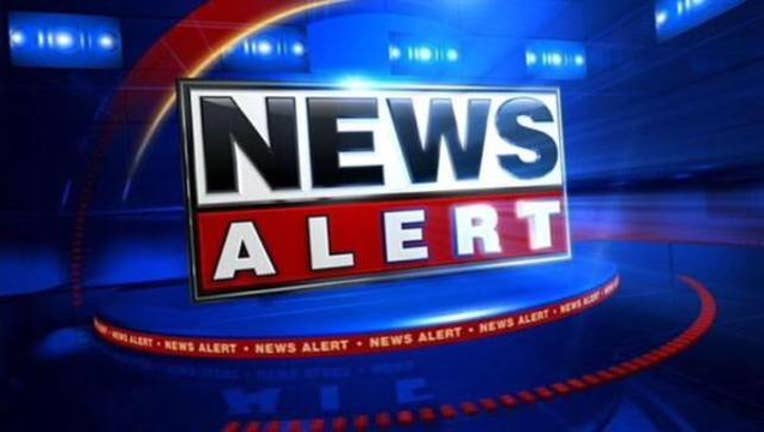 Investigators said they received an anonymous tip about the weapon. The school resource deputy along with school security and administrators immediately responded to the classroom where the gun was found in his backpack.

The firearm is a .25 caliber Taurus with two live rounds in the magazine. Both the student and the gun were taken from the classroom.

The student was arrested and taken to the Juvenile Assessment Center.