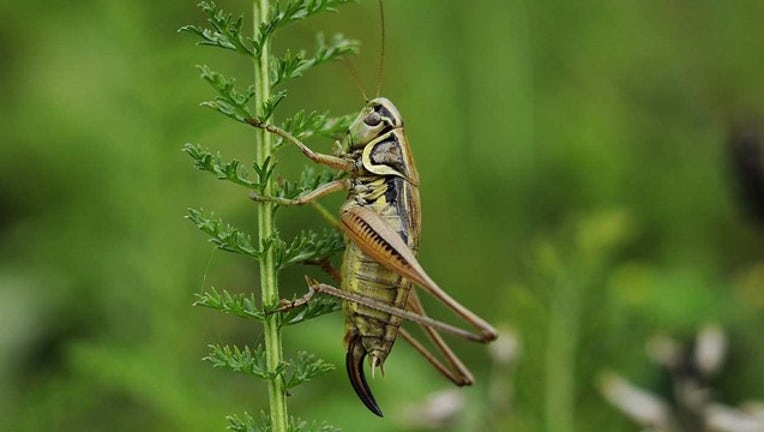 MADISON, Wis. (FOX NEWS) - Adding creepy crawlers to your diet apparently does wonders for your body.

The University of Wisconsin, Madison recently conducted a new clinical trial run. The results showed that consuming crickets provides some benefits to gastrointestinal organs and reduces inflammation in the body.

“There is a lot of interest right now in edible insects,” Valerie Stull, a recent doctoral graduate of the University of Wisconsin–Madison Nelson Institute for Environmental Studies and lead author of the study said in a press release. “It’s gaining traction in Europe and in the U.S. as a sustainable, environmentally friendly protein source compared to traditional livestock.”

The study was published in the Scientific Reports Journal. Researchers examined 20 healthy adults, between the ages of 18 and 48, over a six-week period in order to assess the effects of eating cricket powder.

Participants said there were no significant gastrointestinal changes or side effects, but researchers said they did see an increase in a metabolic enzyme associated with gut health. They found a decrease in an inflammatory protein in the blood, called TNF-alpha, and an increase in the an abundance of Bifidobacterium animalis, a strain of good bacteria in the gut.

While the authors of the study are talking up the healthy benefits and protein assets they discovered, they are not ready to advise replacing a typical protein meal with crickets. Researchers said a larger testing scale must be produced to determine and confirm the positive factors.