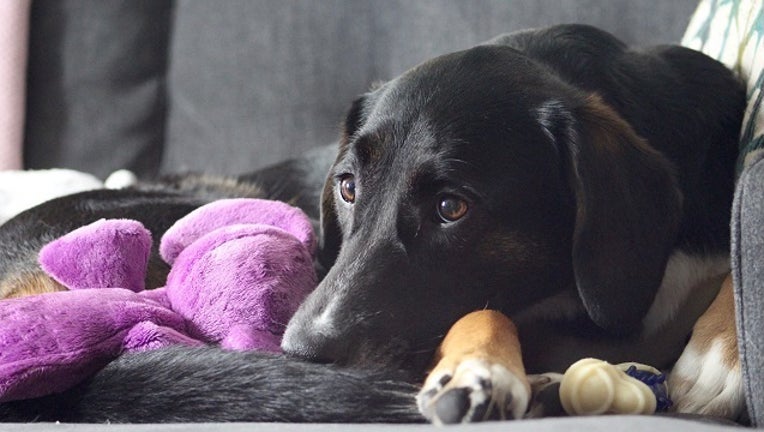 BOSTON (WTXF) - You may know someone who loves their dog more than their neighbor, and now a new study can back up your claim.

New research shows people have more empathy for battered dogs than other people, even children.

The study also found that people are most moved by suffering puppies and children, but battered dogs elicited more empathy than abused human.

Scientists say this may be because animals are more helpless than people and less able to defend themselves.

Professors at Northeastern University in Boston examined the opinions of 240 people who received one of four fictional news articles, in which the victim changed between dogs and humans of different ages.