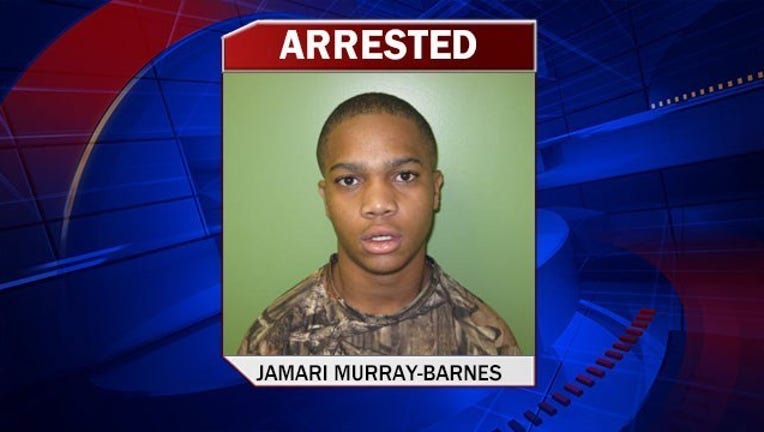 An arrest has been made in connection to a Manatee County teen’s murder from earlier this week.

He was suspected of shooting and killing 16-year-old Justin Fabian early Monday morning on 21st Street in Bradenton, and is now facing a first degree murder charge.

Officials have not yet released a motive in the case.