Judd: Suspect fled after being shot during struggle with deputy

MULBERRY, Fla. - A suspected thief had to call for help after fleeing a Polk County deputy who shot him during a struggle.

The Polk County Sheriff's Office said the suspect was spotted Friday in Mulberry, hauling a piece of equipment and trailer that was reported stolen the day before in Lakeland.

Lt. Laura Rhodes, a 20-year veteran of the sheriff's office, pulled over the Ford F350 Super Duty truck driven by 47-year-old Michael Jeremy Hatfield, who moved from California to Bradenton.

Lt. Rhodes tried to arrest him, but Polk County Sheriff Grady Judd said Hatfield did not want to go quietly. He tried to overpower Rhodes while hitting the gas on the truck.

"She got caught up in the door with him trying to fight her off and escape. The early information we have is, she fired one time, striking him in the hip," Polk County Sheriff Grady Judd said. 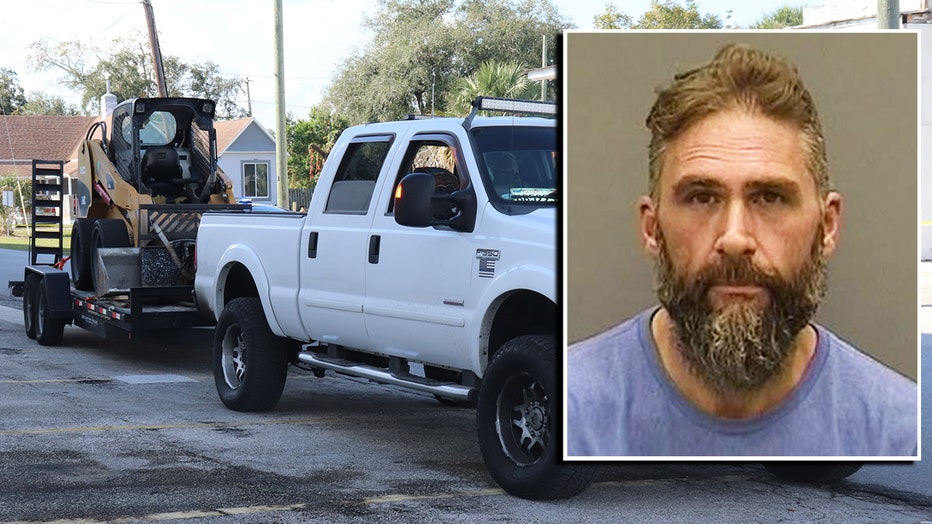 Rhodes reached for her weapon and shot Hatfield in the hip. He tried takeoff but didn't get far.

When he got to NW 3rd Street and Phosphate Boulevard, just a few blocks away, he realized he was in trouble, and needed medical help. 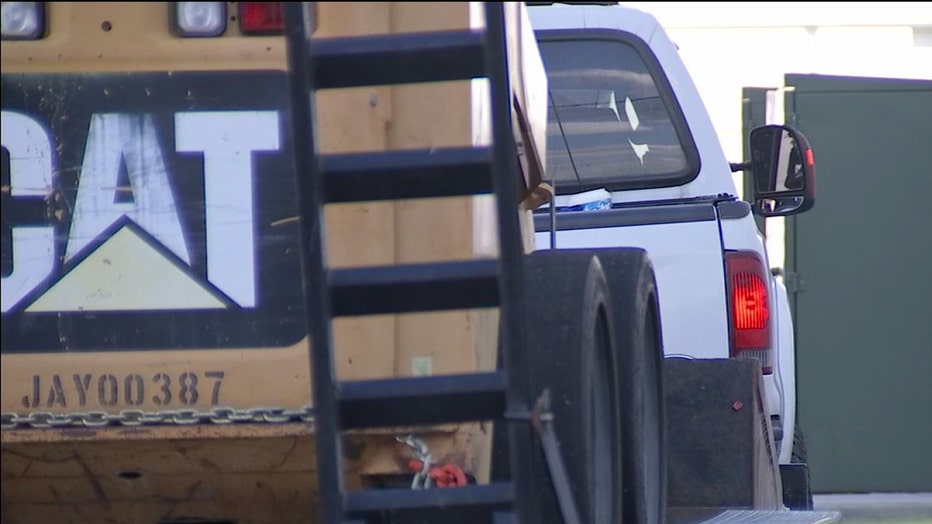 Hatfield was taken for surgery first and is expected to survive.

The sheriff said there was a knife and what appears to be a rifle in the truck. Lt. Rhodes is being checked out for a sprained wrist but otherwise seems to be OK.

The sheriff's office said Hatfield has a lengthy criminal history including drug and theft charges and at least one felony. 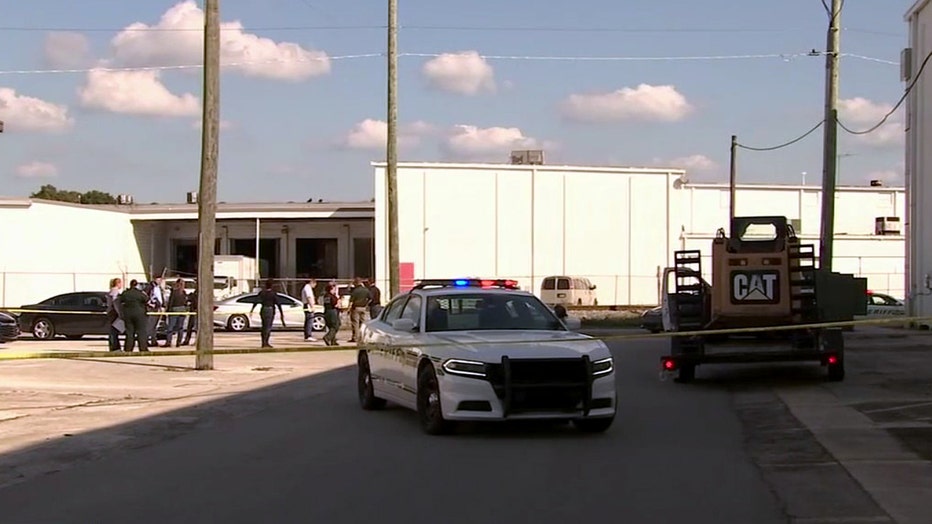