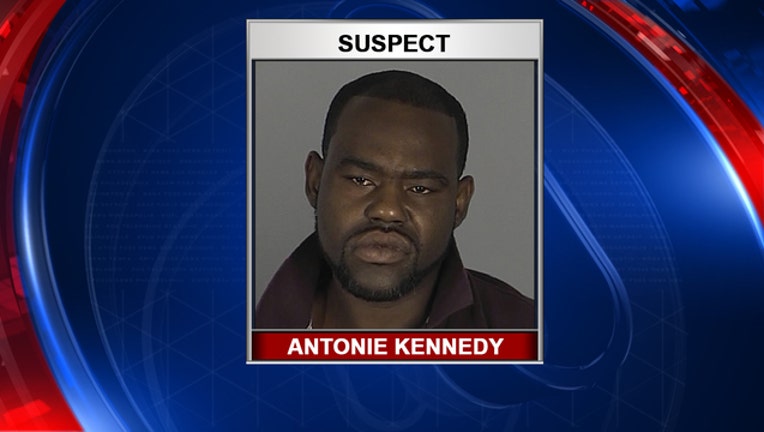 The shooting happened shortly before 6 p.m. in the area of Johnson Street and Dixie Drive in Dade City.

Deputies said two victims were found with gunshot wounds. Demetrius Lott, 27, was taken to a nearby hospital, where he later died. Daryll Collins, 44, was transported to a hospital in critical condition.

According to investigators, the suspect, 35-year-old Antonie Kennedy, was at the scene when deputies arrived. Kennedy has been arrested for felon in possession of a firearm. He is still under investigation for the shooting.

It's unclear what led up to the shooting.