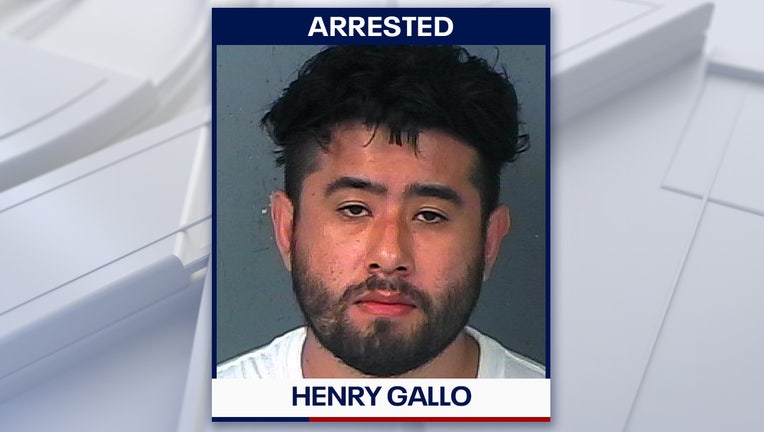 HUDSON, Fla. - Troopers say they have tracked down the driver who hit and killed a Pasco County pedestrian overnight, then drove away.

According to the Florida Highway Patrol, it was after 2 a.m. when the victim was walking northbound along U.S. 19 just north of New York Avenue in Hudson. That’s when he was hit by a white Chevy pickup truck that continued northbound.

The pedestrian, identified only as a 33-year-old Hudson man, died later at the hospital.

Troopers believe Henry Andres Gallo was the driver; they found the truck on Sunshine Grove Road in Hernando County and charged the 28-year-old with leaving the scene of a crash involving a death.