TAMPA, Fla. - Tampa police are looking for a man who was caught on surveillance video breaking into a sleeping family's home. The family says the man demanded cash and then took off, but they're still shaken up about the ordeal and want him off the street.

Annie Dong continues to feel a sense of violation after she and her family were the victims of a home invasion around 3 a.m. Saturday.

"I haven't ate much since this happened. It has just been paranoia," Dong said.

Her house has multiple cameras, which captured images of the intruder making his way in and rummaging around. He apparently got in through a back door. 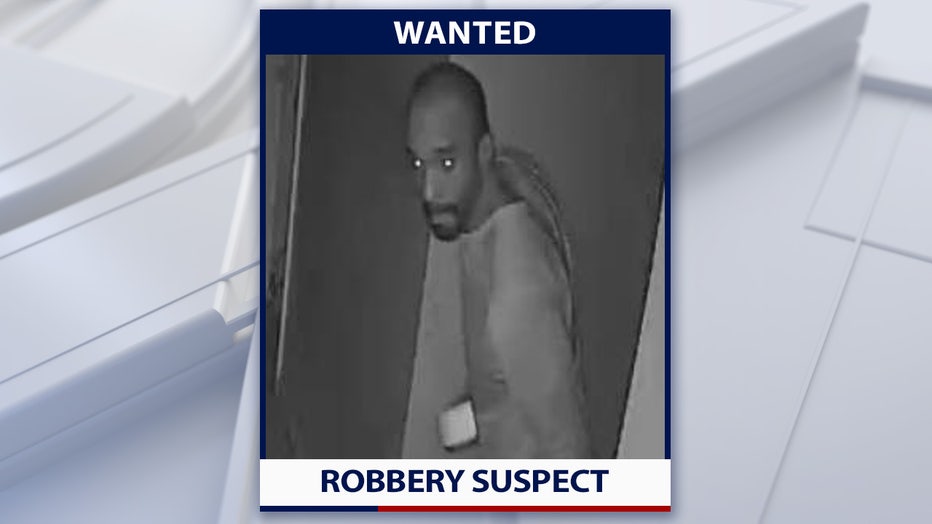 "When I checked the film and was able to see the man's face, it was really terrifying," she said.

The man went into the kids' rooms and shone his cell phone light into one of the adults' faces before demanding money.

He made off with cash and other items.

The family says they've never seen him before.

"It is terrifying. When I leave my car, I make sure I have my Taser to make sure no one’s approaching us," Dong said. "He should just be locked up and not even be out for a long time."

The Tampa Police Department hopes someone recognizes the man and turns him in.

"We just really hope to get the message, look at the pictures. If you recognize him, call Crime Stoppers," said Jamel Lanee, the spokesperson for TPD.