"I believe justice is being denied because justice has been delayed," Bob Reisinger complained.

The heartbroken father did not hold back during a Zoom hearing today. He blamed the legal stalling on the defense and suggested they were using the COVID-19 pandemic as a crutch to limp this case along,

"They need to get ready? They have had plenty of time. They've had the information for two years. It’s the same information. It’s time for this masquerade to end," he continued.

Reisinger's daughter Jessica Raubenolt and his 1-year old granddaughter Lillia were killed as they crossed Bayshore in May of 2018. 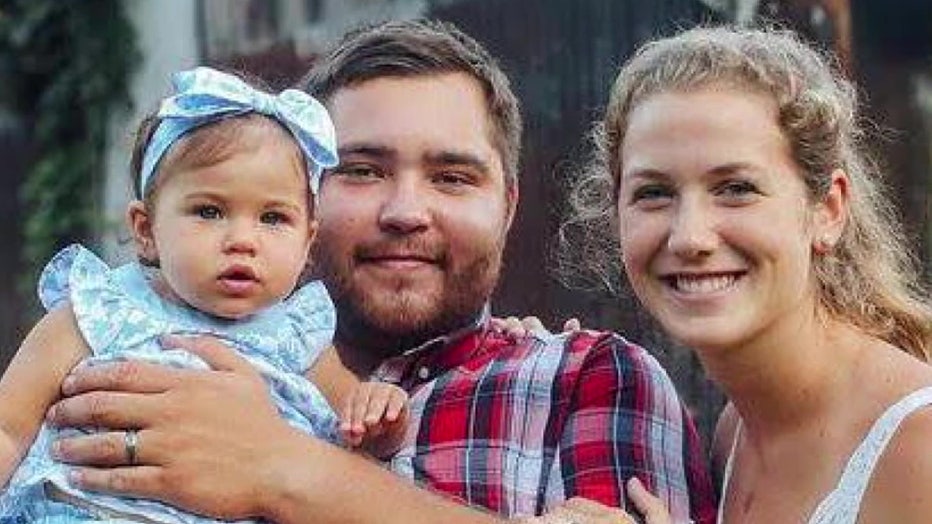 Investigators say the teenage driver of a black Ford Mustang, Cameron Herrin, was racing a Nissan driven by teenager John Barrineau. The Mustang hit Jessica as she pushed her baby in a stroller across the street. Both mother and child died from the impact. 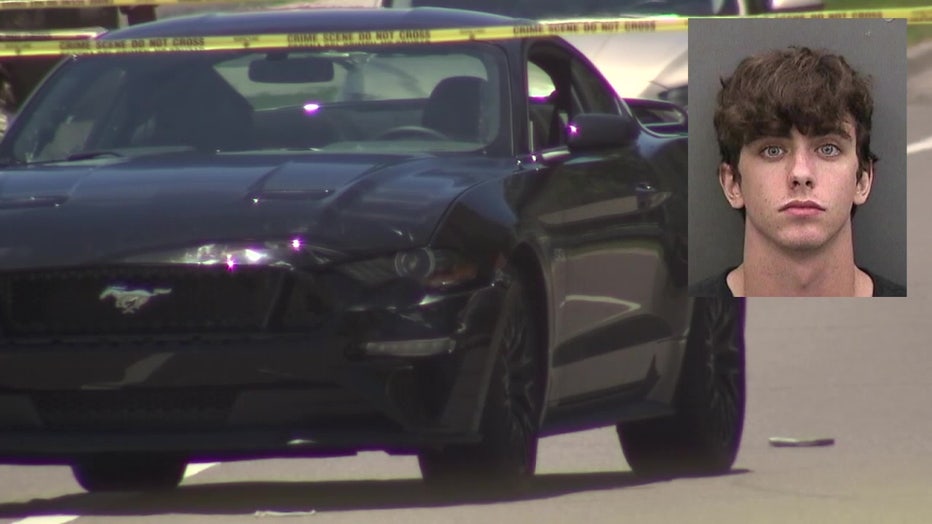 Now, 27 months later, defense attorney John Fitzgibbons, who represents Herrin, says they are doing everything they can to prepare, but it’s beyond their control. Getting a jury post-pandemic won't be easy.

"I think people are gonna be afraid for a short time to come in and be around a group of people," explained Fitzgibbons. 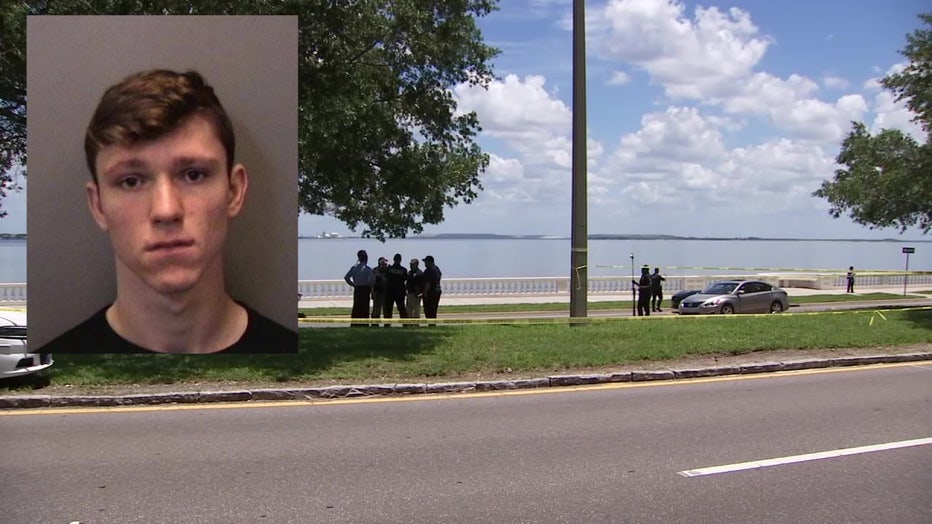 While both defense attorneys pushed for a trial date early next year, prosecutor Aaron Hubbard didn't want to wait that long.

"That leaves us with a four-month null of court and it also opens up the risk or possibly something else comes along and shifts things, so I'm going to request something earlier," said Hubbard.

In the end, Hillsborough Circuit judge Christopher Nash was swayed to wait until January 4, 2021. All parties are planning for a two-week trial.

Both Herrin and Barrineau have pleaded not guilty to the charges.