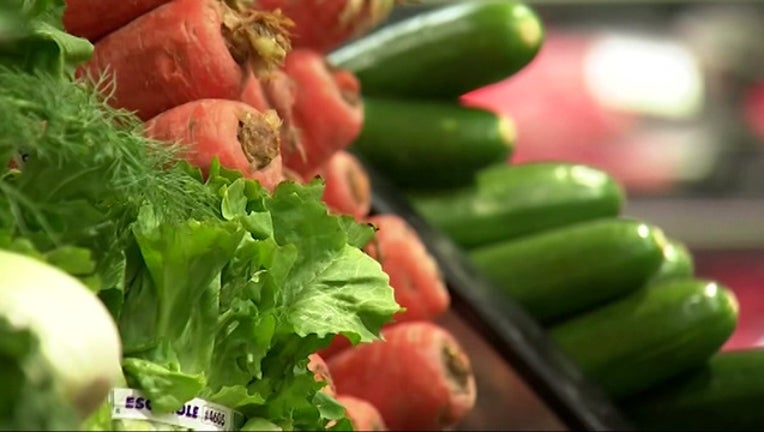 TAMPA, Fla. - Tampa is one of the top cities in the country for vegans and vegetarians, according to a new study.

A study conducted by WalletHub ranked the country's 100 most populous cities on the affordability and diversity of their vegan/vegetarian offerings as well as the city's overall vegetarian lifestyle. The full methodology can be found here.

Tampa ranked as the 10th best city for vegans/vegetarians with the ninth best diversity and the 12th best vegetarian lifestyle ranking. The city ranked low on affordability coming in at No. 70.

St. Petersburg also made the rankings, but placed significantly lower than its bay area counterpart. The Sunshine City came in at No. 74 with its best category being diversity — it ranked at No. 35.

LINK: See more about the rankings from the Tampa Bay Business Journal