How Tampa's newest school is also one of the oldest

TAMPA, Fla. - At first, you might think Tampa Heights Elementary is an old school. The kids who attend now think so, and so do kids from years ago, but to them, it's Lee Elementary, named for Confederate General Robert E. Lee.

The school was nearly destroyed by a far just after Hurricane Irma in 2017. Some believed the historic 1906 school was gone forever, but not everyone. 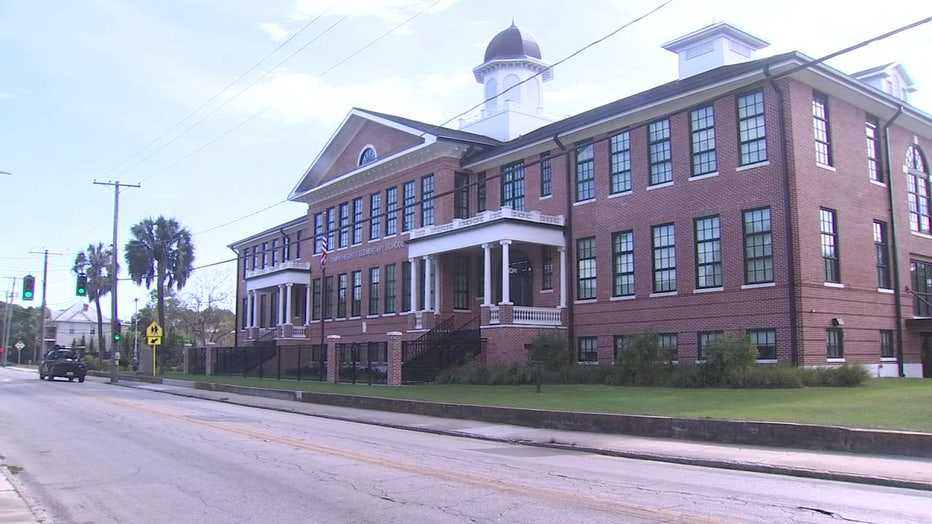 "And I said, ‘You know what? I used to go to that school. Can I come by and see it?’" recalled Melanie Hill-Anderson, now the principal of Tampa Heights Elementary Magnet School.

Sol Fleischman, Jr. is an architect who specializes in historic buildings and helped rebuild the renamed school.

"I did a lot of research," Sol Fleischman, Jr. told FOX 13 News. "I visited the site, walked through the burned out wreckage."

Fleischman was both guided and motivated to help rebuild the school by an old postcard in his collection of the school.

"When I bought the postcards, I never thought I would use them to rebuild the school," he said.

He said his connections to the school made it one of the most special of the hundreds of projects he’s worked on.

"I knew I was excited about it. It was a legacy for her," he said of his mother. 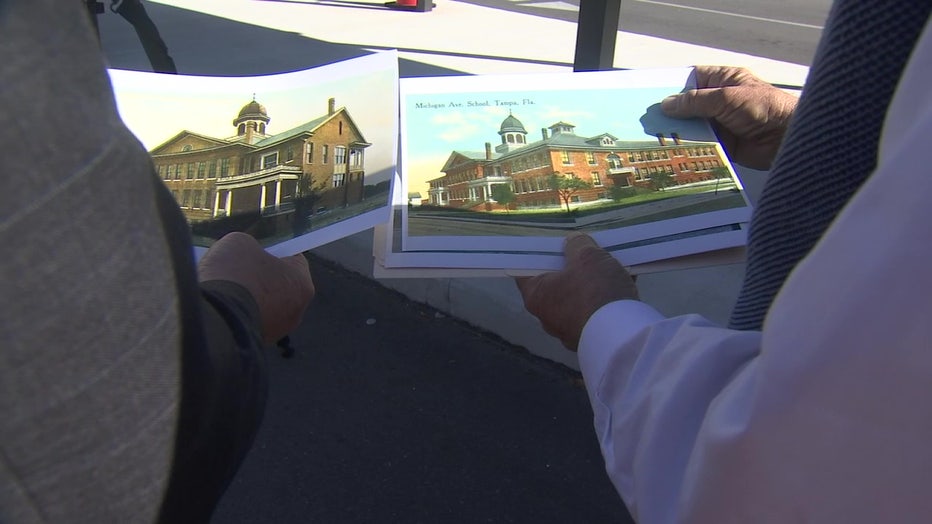 Rebuilding it wasn’t easy or inexpensive.

All that was left from the fire were the outer brick walls. Fleischman and his team designed and built a new building inside an old one, at a cost of more than $21 million.

But Sol discovered how they first built this school in 1906.

Three years after a fire destroyed a local elementary school, it finally welcomed back students and staff.

INSIDE LOOK: Tampa elementary school will be reborn, but keep historic facade

"The actual construction of the original building was done by the neighbors," says Sol. "They built their own school."

Their own school from 1906 is now built to modern building codes, 116 years later. 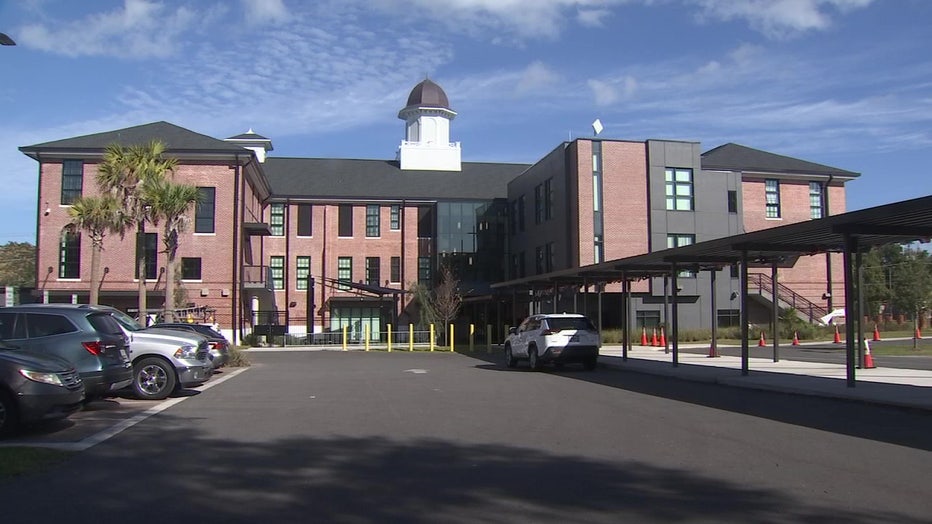