TAMPA, Fla. - It appeared a hundred years of history was lost when Robert E. Lee Elementary School went up in flames two years ago. But now local architects and builders are putting the school back together, promising it will be better than ever.

The devastating fire happened on the heels of Hurricane Irma in 2017. Because the flames erupted as the school was engulfed in controversy over its name, some feared the fire was arson, but investigators found it was caused by an electrical surge when power was restored after the storm.

Friday in Tampa Heights, the vision was laid out for rebuilding the historic school, which was originally known as Michigan Avenue Grammar School when it was constructed in 1906.

"My mother was actually born nearby on 7th Avenue in Ybor City and she actually went to this school," offered Tampa architect Sol Fleischman Jr., who designed what is now known as Tampa Heights Elementary School. 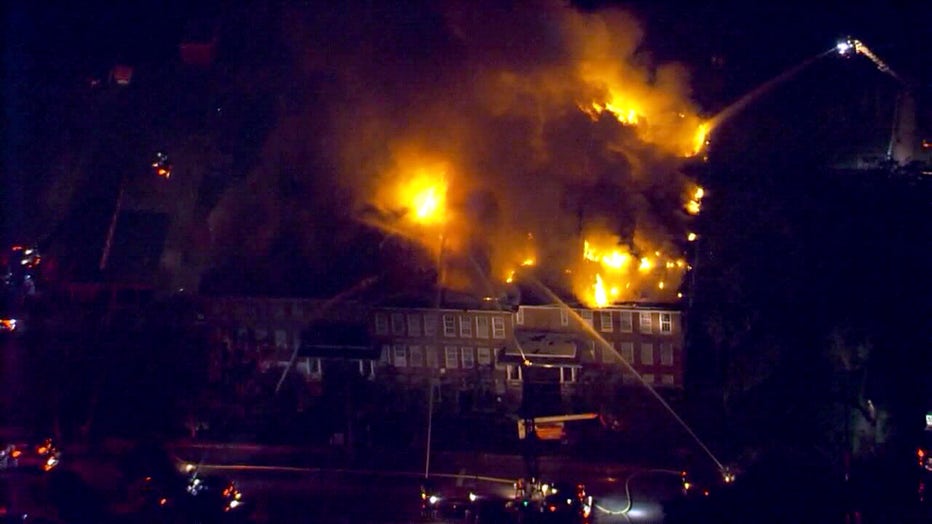 The $22-million school rebuilding project is being paid for with insurance from the fire, and will restore the building to a historic appearance, but with modern safety and construction code requirements.

The project will add an additional 2,600 square feet to the original school with a single entry and exit point addressing new school security standards. New renderings show a finished school that the original 1906 builders would recognize.

"We're bringing it all back, including the three cupolas on the roof and brand new windows that are energy efficient that simulate the historical original windows," added Fleischman.

The school's 304 students have been attending Lockhart Elementary.

While construction at Tampa Heights is scheduled for completion in November 2020, students aren't scheduled to return until January 2021.