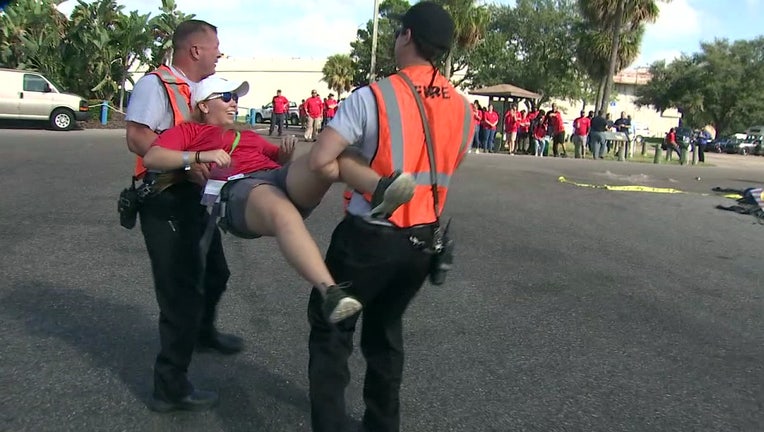 TAMPA, Fla. - More than 30 agencies teamed up to take part in a water rescue right off the Gandy Bridge on Friday. But it was just a drill.

The scene involved a mock plane crash.  They wanted the exercise to be similar to the "Miracle on the Hudson,” where a plane landed on the Hudson River, in New York.

In this drill, a barge represented the plane in the water and rescuers had to save more than 100 mock-victims.

If you were in the area, you may have seen a lot of emergency vehicles around this morning. 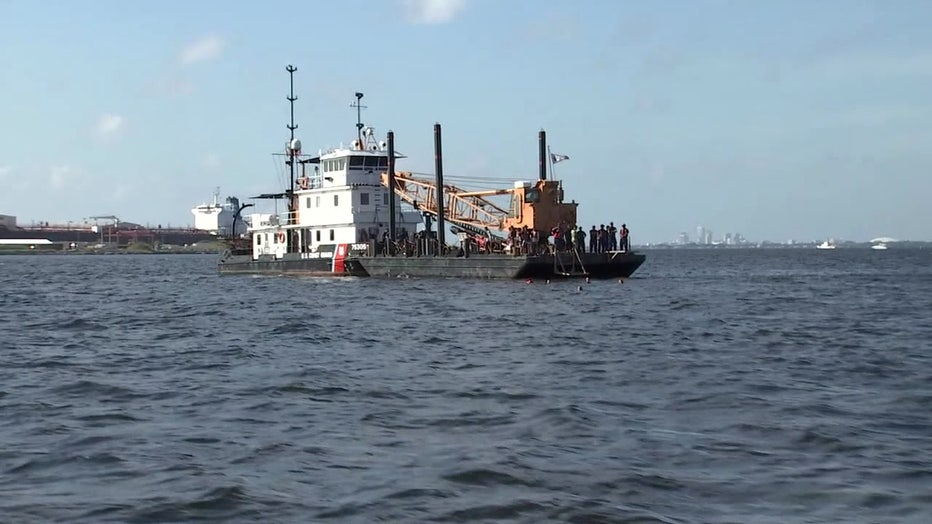 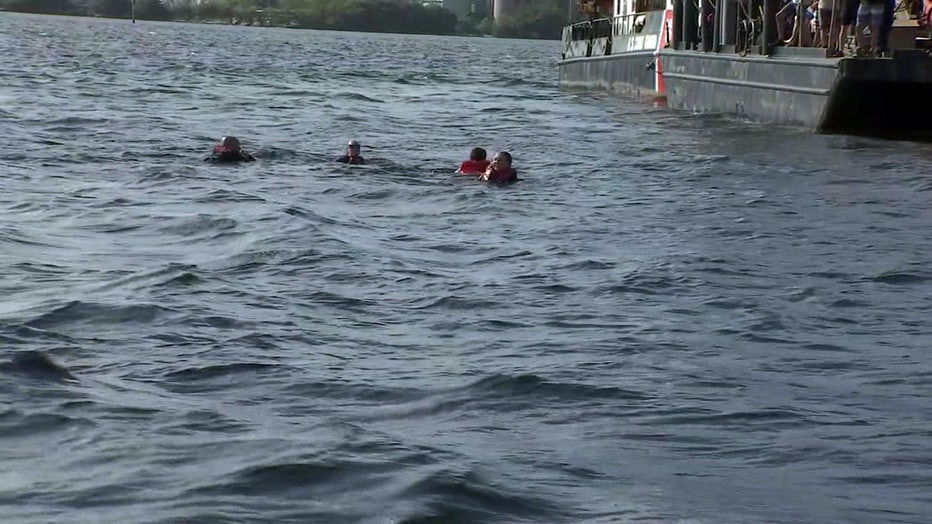