The fort was named after Hernando De Soto, a Spanish explorer.

The 12-inch mortar battery that housed some of the fort's weaponry, was completed on May 10, 1900.

"A lot of our park visitors that come to Fort De Soto love our beautiful white sandy beaches and that's a great thing. But a lot of them miss the entire fort," shared Dave Harshbarger, Park Manager at Fort De Soto Park.

The Battery Laidley was listed in the National Register of Historic Places in 1977. If visitors take a close look at the American flag that flies in front of the battery, they may notice something different about it compared to other American flags.

The flag that flies above the historic site only has 45 stars. 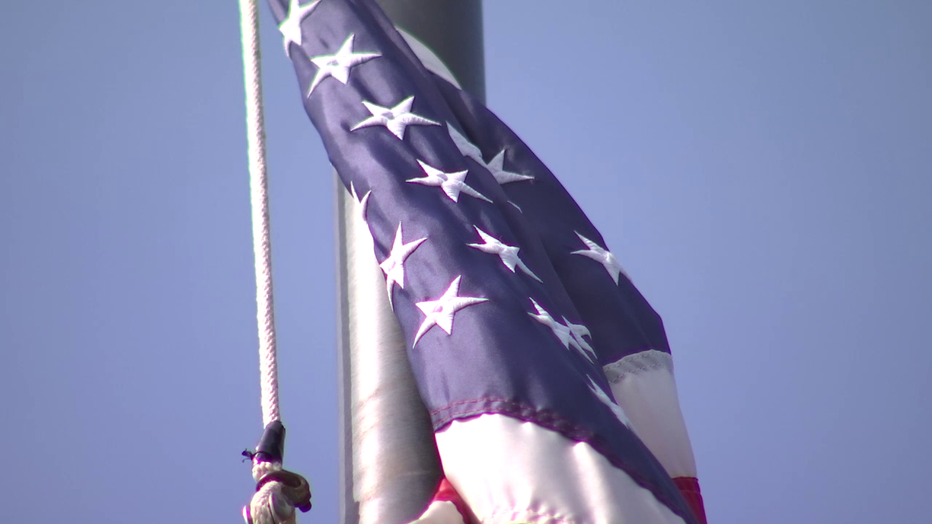 It's a replica of the American flag that was flown everywhere in the United States between 1898 and 1907.

"The 45-star flag is not when Florida became a state. Florida would've come into the Union in 1845. It would've been part of the 27-star flag," said Harshbarger. "So, one of those stars are for Florida, but this is actually when the fort at Fort De Soto was built, which was between 1898 and 1902."

Fort De Soto Park and the flag that's in front of the Battery Laidley, represents a particular part of Tampa Bay history. 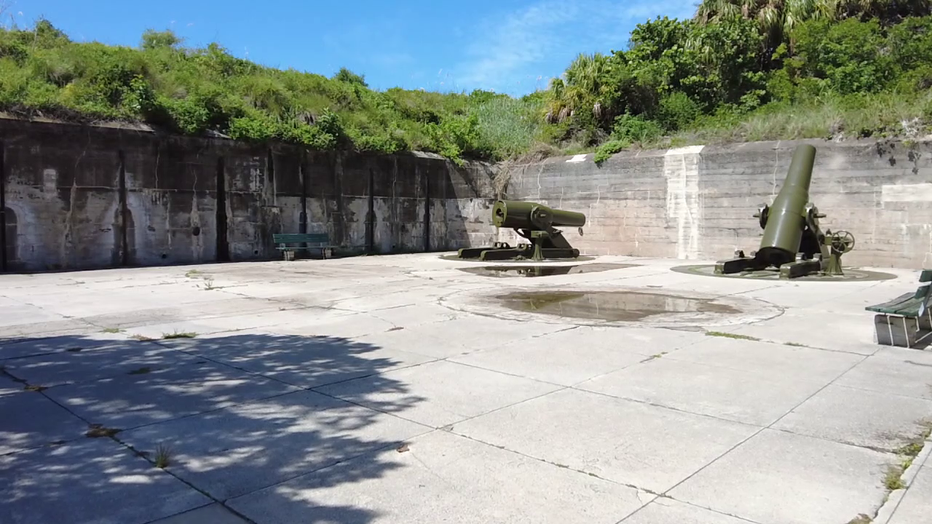 "Next time you make a visit to Fort De Soto, make sure you take some time to stop and make the kids count the stars, but we promise there's 45 of them up there," said Harshbarger.

Fort De Soto Park has a historian on weekends that talks to visitors.