Iris Ruth Pastor has a wonderful life. She has five children and six grandkids. She’s a published author and public speaker. To most people, Iris has it all.

“On the outside, it looked like I was perfect. I was married. I was a professional. I had loving and supportive family. Everything looked good. But on the inside I felt like I was such a fraud because I was such a mess inside,” Iris said to FOX 13.

Iris had an eating disorder and kept it to herself for 46 years.

“I kept thinking if I was just a little more disciplined, if I had a little more willpower that I could beat this. Everyday I woke up saying I am not going to binge and purge today, I'm just not going to do it and every night I'd do it,” said Iris.

She spent nearly five decades trying to beat bulimia, but it wasn’t until 2012 -- at 64 years old -- that she finally reached out for help. She opened up to a friend and, soon after, sought help at a local treatment center.

“Most people think it’s something only teenage girls and college students struggle with. I started binging and purging when I was in college, but the difference was I never stopped," she said.

Now, she’s opening up about her eating disorder in hope of helping others.  She wants women to know that the disease does not discriminate.

“A lot of triggers for mid-life and baby boomer eating disorders are empty nest, loss of connection with other parents, isolation, death of a loved one, divorce, aging insecurities,” said Iris.

Iris speaks openly about her struggle. She even wrote a book, “The Secret Life of a Weight Obsessed Woman.” In it, she talks about finally learning how to cope with her feelings instead of turning to food for comfort.

“It was a self-soothing purpose. It helped me calm down. It was a great dumping ground for my anger. I had to find other things to replace the bingeing and purging with,” said Iris.

Today, Iris turns to her family and friends for support. And when nighttime comes, she keeps busy doing the things she loves, like writing and knitting. And after almost six years in recovery, Iris is finally at peace.

“Life is lighter and I am free. I finally feel like the outside is in synch with what’s on the inside,” said Iris.

If you or anyone you know are struggling with a eating disorder, there are options around Tampa Bay to seek help.
Fairwinds Treatment Center
Turning Point of Tampa 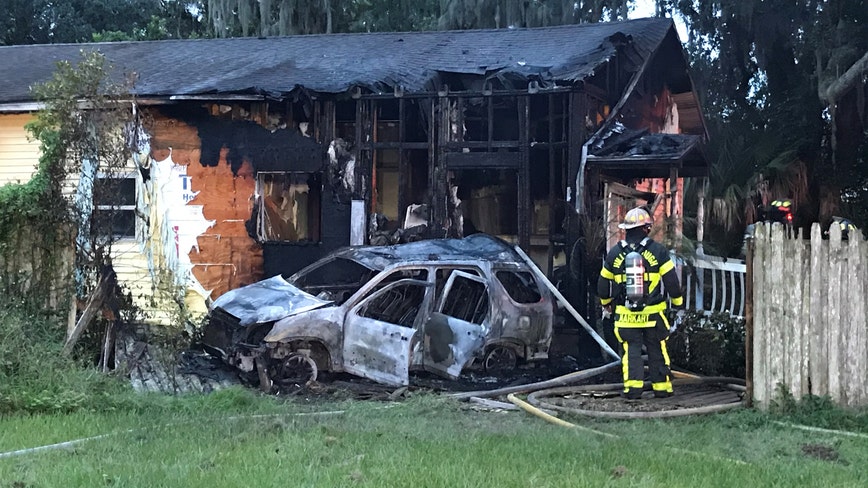