TAMPA, Fla. - For the last five months, a Tampa-based rescue group has helped thousands of Americans and green card holders get out of Taliban-controlled Afghanistan, after being left behind in the U.S. government’s withdrawal at the end of August.

"We pull Americans, allies and vulnerable Afghans in Afghanistan from the clutches of the Taliban and bring them to safety," explained Bryan Stern, one of the co-founders of Project Dynamo.

American troops exited Afghanistan in August, marking the end of a 20-year war in the country. However, the Taliban quickly gained control and are back in power.

Over the weekend, Project Dynamo pulled off its fifth operation, safely and legally moving 23 people out of Afghanistan. This time, almost half of the evacuees were children.

A team of volunteers from Tampa are helping to bring American citizens and those with green cards who are still stuck in Afghanistan back to the United States. FOX 13's Justin Matthew spoke with the co-founder of the organization.

They have helped rescue thousands over the last five-months by land and air. All of them American citizens or green card holders who were left behind when the military withdrew.

"The vast majority of the American citizens went to Afghanistan for a wedding or for a death in the family or their mother was sick or some personal thing," said Stern.

It is a difficult, massive, and expensive undertaking funded by donors and coordinated by a team of volunteers. 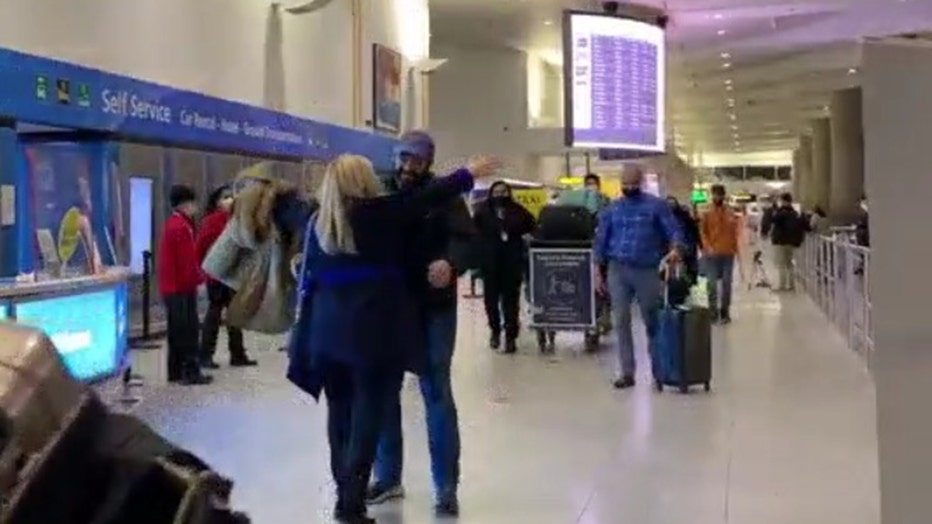 "I've been with the most elite units in the U.S. arsenal, and this by far is the most amazing, impactful team that has left their mark on America more than anything I’ve ever done," Stern said.

And he is not done yet.

"As long as people need help, and as long as we have funding, we will continue to operate," said Stern.