TAMPA, Fla. - Forty-seven American citizens and lawful permanent residents of the U.S. landed in New York Sunday morning after being evacuated from Taliban-controlled Afghanistan by a group of volunteers from Tampa, according to Project Dynamo.

Project Dynamo, which is made up of current and former military members, sent a team to Afghanistan last week and claims it is the first group of Americans to put boots on the ground and conduct a rescue operation in Afghanistan since the U.S. government abandoned the country of Afghanistan in August.

The volunteers took the Americans being rescued to a safe house at an undisclosed location near the capital city of Kabul, where the evacuees were given all necessary vaccinations, food, water, shelter, and COVID-19 PCR tests, before loading vehicles to Kabul International Airport escorted by the Project DYNAMO team.

On Friday afternoon, some of the U.S. evacuees and volunteers boarded two planes in Kabul, which were paid for by Berry Aviation, an American charter airline based in Texas. A third plane left the country with more evacuees and another volunteer on Saturday morning. 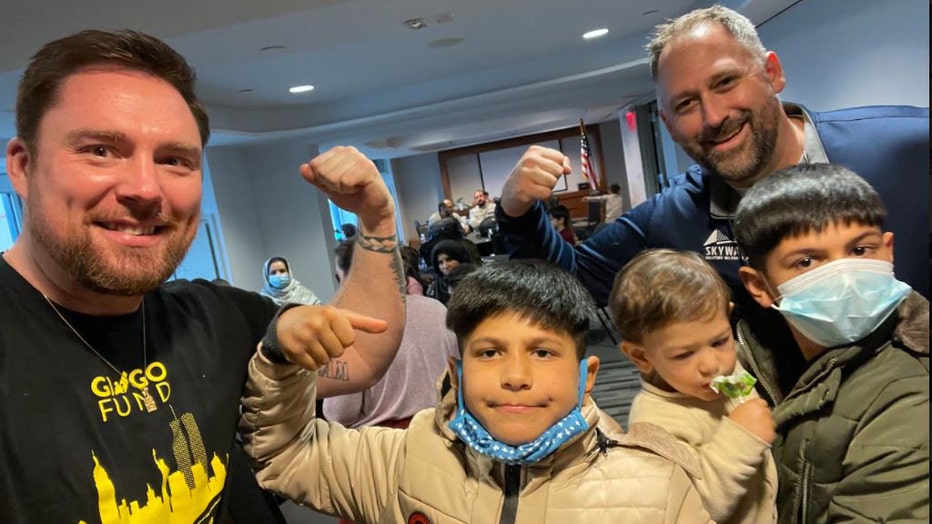 "Our mission has always been closely tied to supporting the warfighter where and when they need us," said Stan Finch, president of Berry Aviation, Inc. "Given the conditions on the ground in the region, we didn’t want to leave behind any of our fellow Americans and allies. We’re immensely proud to partner with Project DYNAMO and help bring some of the last Americans and permanent residents in Afghanistan to safety."

RELATED: US presses on with Afghanistan evacuations despite fears of more attacks

According to Project Dynamo, while the logistics took months of planning, volunteers were in Afghanistan for less than 48 hours. 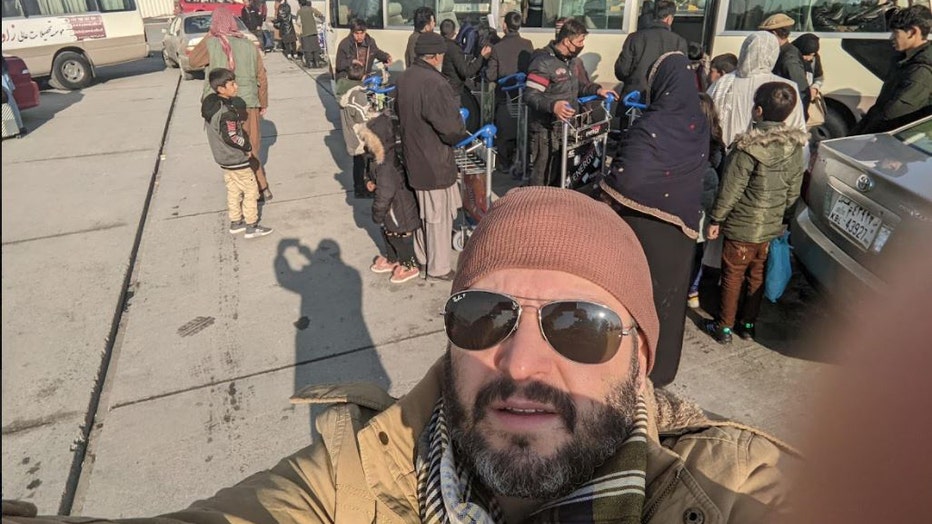 "Project DYNAMO is the only group, government or otherwise, to go from Kabul to the U.S. without using a so-called lily pad or refugee camp, or as we like to say, from Kabul to CONUS, since the Taliban took control and the U.S. left," said Stern, a co-founder of Project DYNAMO. "No American or Permanent Resident should be forced to stay in a refugee camp while attempting to return to their own families, homes and communities in the United States."

Project Dynamo says it has rescued more than 2,000 Americans from Afghanistan by air and land safely and legally.