TAMPA, Fla. - The federal vaccine mandate took center stage in a federal courtroom in Tampa on Tuesday. The state of Florida is suing the Biden administration over it.

Statewide prosecutor James Percival told the judge today the federal government has overstepped their authority and called the mandate an unlawful government action.

"We think people should make their own decisions" on whether or not to get vaccinated, argued Percival.

The state is asking the judge for an injunction to set aside the mandate. 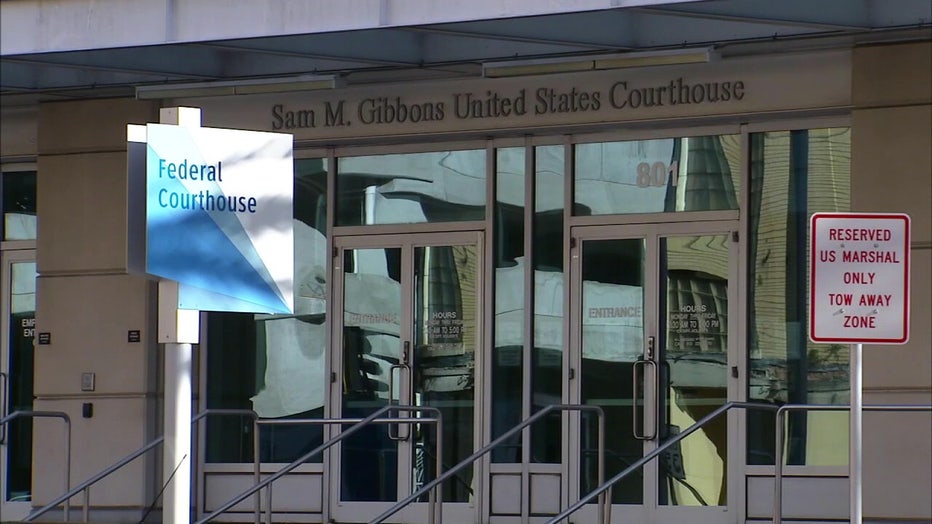 Attorney Brant Hadaway is watching what happens in the courtroom closely. He represents groups that protect federal contractors’ rights in their health decisions. He says the vaccine mandate is government overreach.

"Where’s the line? Where do you draw the line?" asked Hadaway.

But the attorney representing the federal government says the mandate is necessary to promote a strong economy and efficiency in other words keeping workers healthy and avoiding sick days.

"’Well this will save us money because it will avoid absenteeism’ but there was no finding that absenteeism due to COVID has been a problem," argued Hadaway.

And federal judge Steven Merryday leaned hard on the federal government to prove it. He’s expected to rule this week.

However, late this afternoon, a federal judge in Georgia issued a nationwide halt to the vaccine mandate for federal contractors. It’s unclear at this time what this means to the pending lawsuits from other states.