All that work, though, gets tested during hurricane season, so Tampa Bay city leaders are doing a checklist of their own.

"Our stormwater team is out there making sure that they’re draining ponds. We’re releasing water across the dam, doing everything that we can," said Tampa Mayor Jane Castor.

The City of Tampa said it prepares months in advance for moments when heavy rain tests its drainage system.

PREVIOUS: New to Florida? Here’s a guide to help prepare for your first hurricane season

"We have done a great deal to address the stormwater issues in our community, and we’re also working with the Florida Department of Transportation," said Mayor Castor. "They are just now implementing their stormwater project along south Dale Mabry [Highway] where it floods on a regular basis."

Some things are routine for city workers and power companies.

"[We are] cutting back trees and shrubs that may be impairing our lines but also even working with our community members," said Ana Gibbs, a spokesperson for Duke Energy.

There are also upgrades to stronger power poles along the coastline. After Hurricane Irma struck Florida in 2017, much of the state went dark. 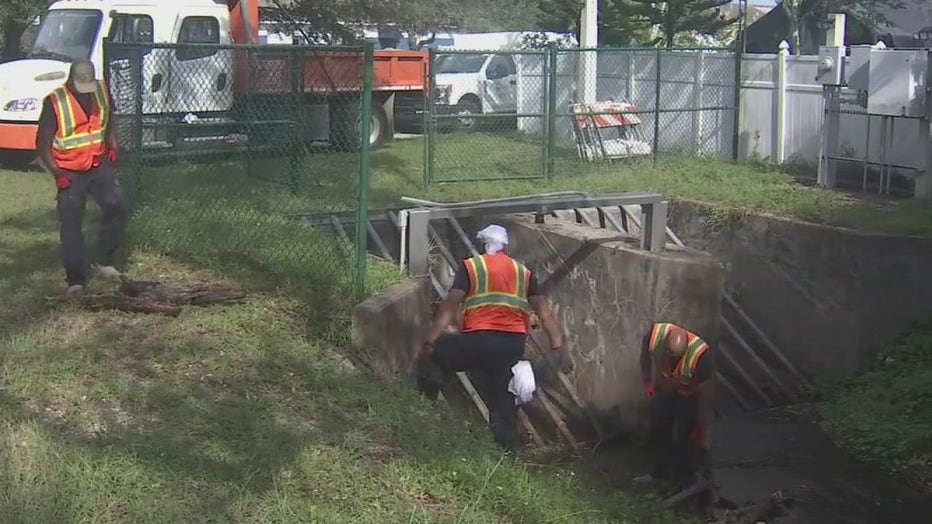 "We served 35 counties throughout the state of Florida and nearly 2 million customers. And of those at that time, it knocked out power to almost 1.3 million customers," said Gibbs about Hurricane Irma’s impact.

Duke Energy said workers switched things up to help avoid that. Workers are installing what’s called self-healing technology to restore power faster across Tampa Bay when it goes out.

"When it basically reroutes power automatically without having to do anything, those are minutes that our trucks did not have to roll, that they could address other outages," said Gibbs.

More lines are underground now too, but Duke Energy said those can actually take longer to fix if damaged. 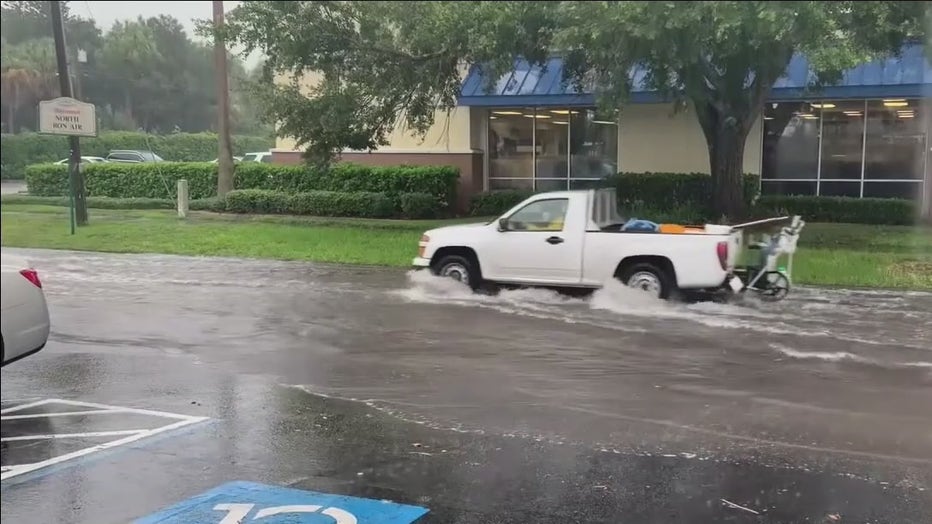 "There’s a perception that underground lines are better suited for storms, but that’s not always the case," said Gibbs. "So underground lines can also fail, and they’re also more difficult to restore than those that are above ground."

Every move against flooding counts. After years of tweaks, there is still more room to improve.

"In the long run, we have our stormwater initiative," Mayor Castor said. "We’re in phase three of that and providing the outlets for that stormwater that has plagued a number of our neighborhoods in South Tampa, in the Seminole Heights area and East Tampa."

The City of Tampa said it found clogged lines during a stormwater assessment and cleaned them out. Mayor Castor said major improvements don’t happen overnight, but there are plans in place to help keep lights on and water out.