Man convicted of killing girlfriend, son to be sentenced

TAMPA, Fla. - Last November, a jury convicted a man on two counts of murder in the death of his live-in girlfriend and her 10-year-old son. That same jury recommended a death sentence, but a Tampa judge will have the final say on whether the defendant gets life or death.

Prosecutors said in October 2018, Tyrone Johnson killed Stephanie Willis and her son Ricky during an argument over what to watch on TV. A hysterical Johnson told police he felt under attack by Stephanie and claimed the child came running into the master bedroom while he was shooting uncontrollably.

Prosecutor Teresa Hall said Johnson went looking for the little boy, who was hiding under his bed. 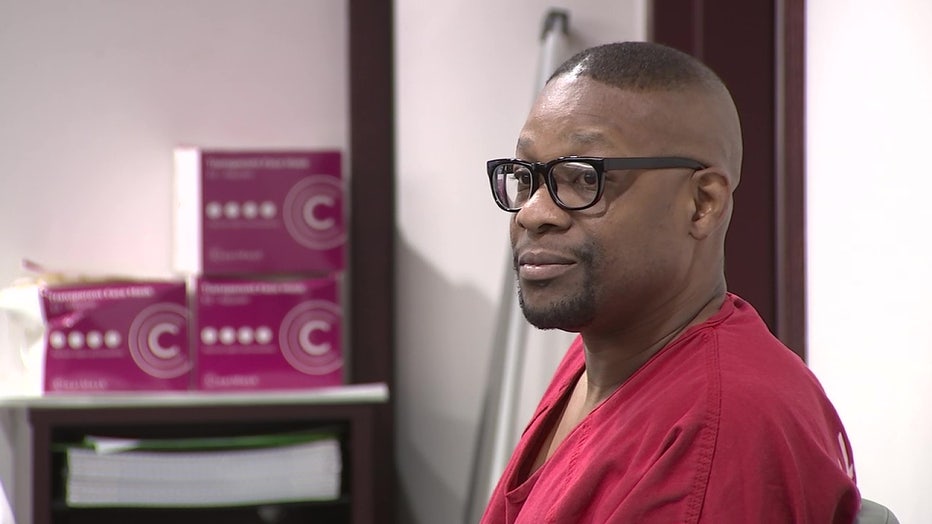 In a Tampa courtroom, Stephanie's father, Robert Hewitt, addressed the court on his daughter's death. 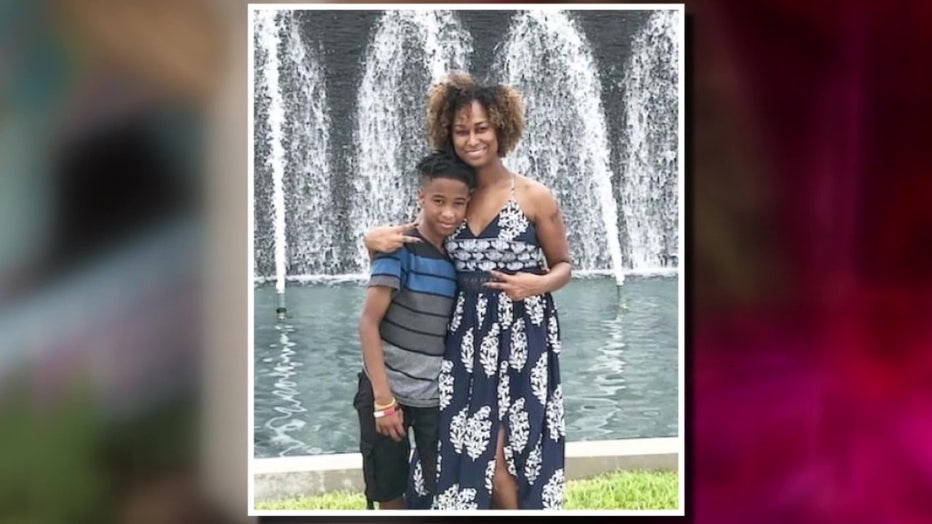 "Honestly I don’t know how to explain to other people how the death of two people affected me," said Hewitt.

The 10-year-old's paternal grandfather, who is also named Ricky Willis, spoke out during court virtually.

"I truly don’t understand why this boy took my grandson, and his mother life because of a dispute that they had," he said.

Prosecutors said Johnson's actions were heinous and deserved a death sentence. The jury agreed, but Tampa Judge Christopher Sabella will give the final decision. That ruling has been delayed until a legal issue raised by the defense is resolved.