TAMPA, Fla. - A Tampa man found guilty of killing his live-in girlfriend and her 10-year-old son wants a sentencing "do-over" after a jury recommended the death penalty.

The jury recommended a "death sentence" for the child’s murder, but now the defense says there is a problem.

They say a key witness lied on the stand and hurt them with the jury. Now they want a do-over on his sentencing portion of the trial also referred to as the penalty phase.

Tampa judge Christopher Sabella will consider the jury’s recommendation, however, he has yet to decide whether to give Johnson life or death. Aware of that, Hillsborough Public Defender Jamie Kane is now playing offense and letting the judge know about the witness issue before he rules. 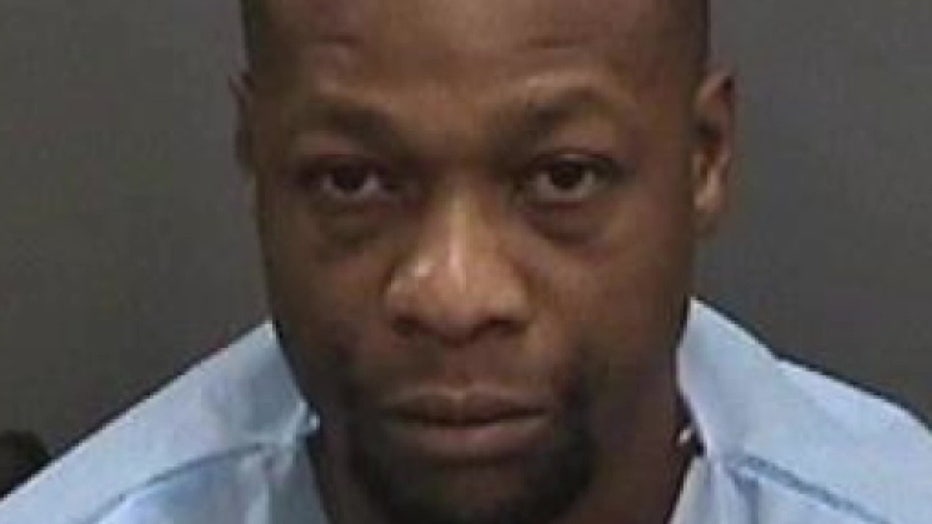 "If the court is inclined to sentence him to life, then obviously the motion itself is moot," explained Kane.

Prosecutors say, in October 2018, Johnson killed Willis and her son during an argument over what to watch on television.

During a police interview, a hysterical Johnson told police he felt under attack by Stephanie and claimed the child came running into the master bedroom while he was shooting uncontrollably and got shot. 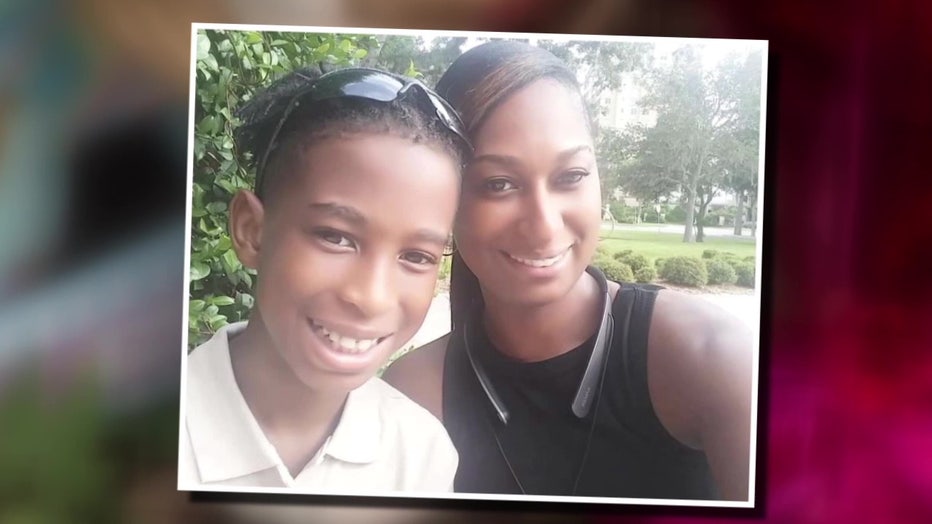 But prosecutor Teresa Hall told the jury the evidence points to Johnson hunting him down. She says he went looking for the frightened child who was hiding under his bed.

Hall said Johnson’s actions were malicious and heinous and deserved a death sentence. The jury agreed, but now the testimony of a witness could derail that.

Judge Sabella is set to rule on Johnson's sentence next month. If he imposes a death sentence the defense says they will go forward with their request to seek a new sentencing hearing.