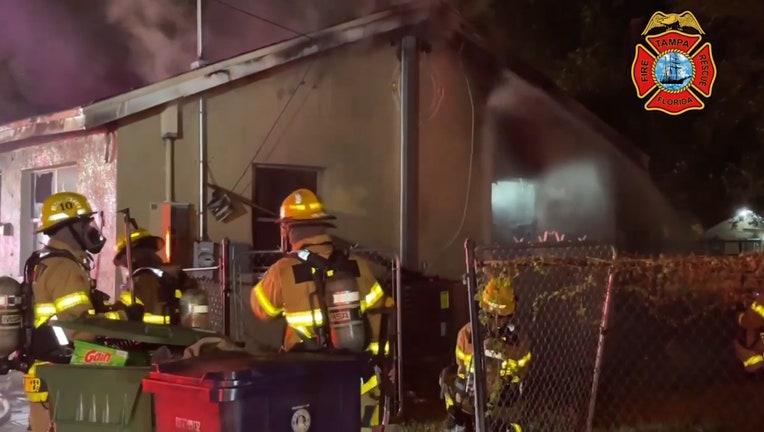 TAMPA, Fla. - Tampa Fire officials are trying to determine what caused a fire at a home early Wednesday morning.

Firefighters responded to the home in the 2000 block of East 17th Avenue around 2:25 a.m. When they arrived, they found smoke and flames in the rear of the house.

The cause is still under investigation. 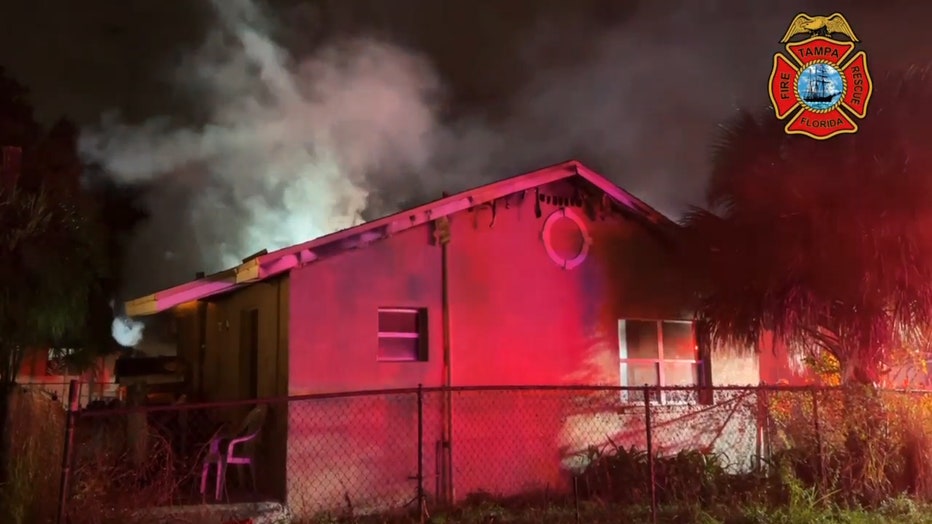