TAMPA, Fla. - Tampa Police officers will be patrolling the skies above the Gasparilla Festival on Saturday.

Nearly 300,000 people are expected to attend the January 28 festivities. Add alcohol and boats to the mix police say the workload is more than officers on the ground can handle, alone. 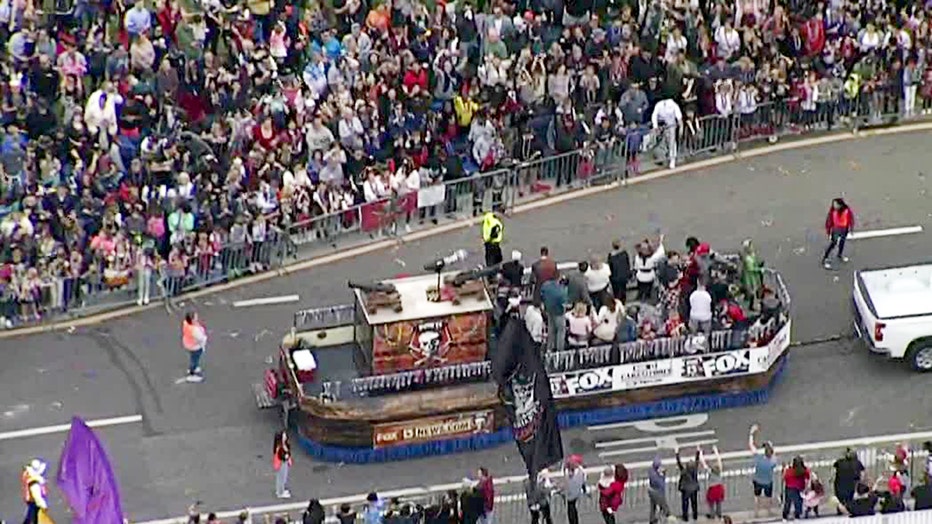 "Gasparilla is one of the more difficult events that we do, because of the large number of people and boats," said Chief Pilot Chris Shepherd.

Usually docked in downtown Tampa, the Jose Gasparilla II is one of the most iconic parts of Gasparilla and a year-round reminder of Tampa’s biggest party and quirkiest tradition.

TPD will be high above the bay to spot anything that goes wrong, either on water or land. Did a fight break out? Is a boat sinking? Is a matey overboard? Their cameras can zero in to find out.

"[We look for] anything that is suspicious. Any vehicles that aren't where they're supposed to be," explained Shepherd. "Anyone who is trying to get into an area where they can't." 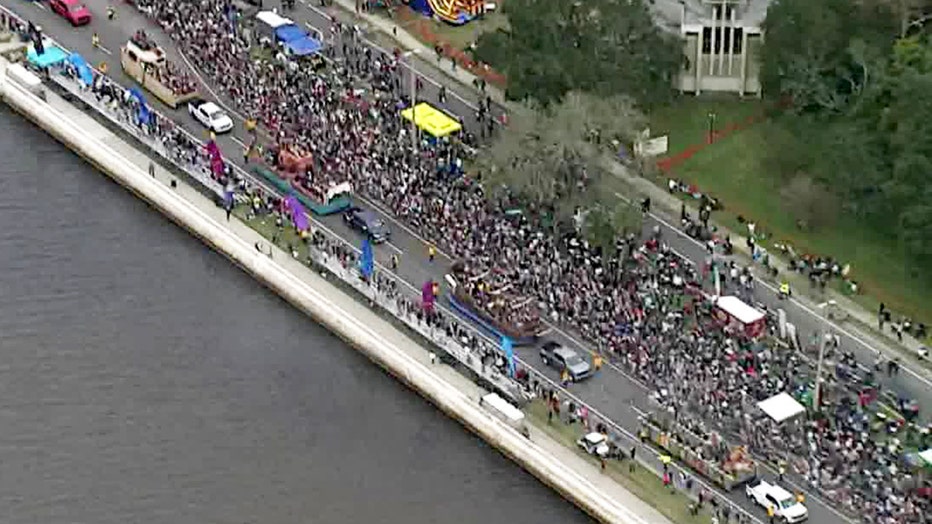 Officers in the command center can watch live feeds from the chopper and send teammates to any problem spots.

Only three people were arrested at last year's event, police said. In 2020 though, there were 21, including 15 for boating while drunk and others for burglary. The work takes on increased urgency, given the inherent difficulty of protecting a large gathering. 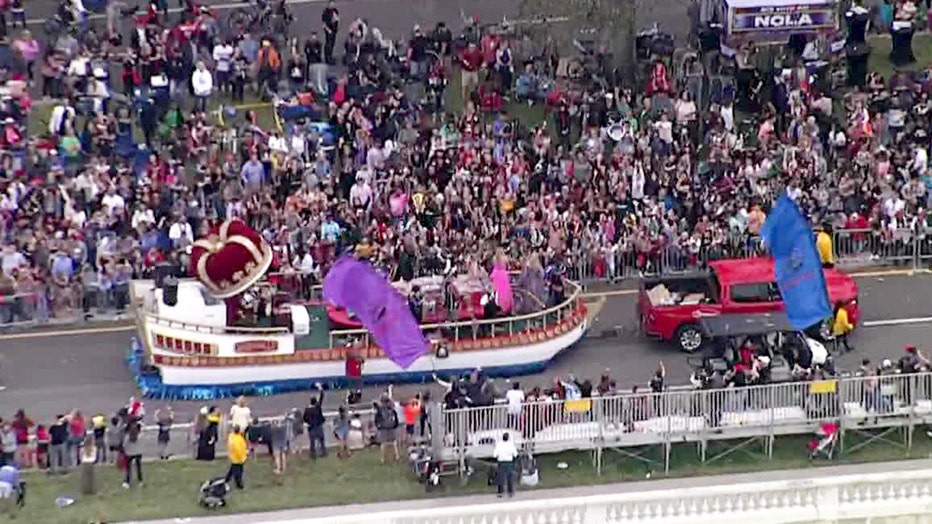 "We monitor any intelligence that is available as far as any possible threats that there are," said Shepherd. "And those are key pieces of information that we use so that we're applying our aviation assets in the appropriate location."

Two TPD helicopters will be whirring around, operating in two-hour shifts. With so many pirates expected, police hope the cameras spot more peace than pillaging.

"It is such a large event that we have an aircraft up for the entire parade," said Shepherd. "We are constantly monitoring."