TAMPA, Fla. - Police in Tampa say a cold-case arrest was possible because the suspect had entered his DNA into a genealogy database, ultimately allowing detectives to match it to a rape that happened after Gasparilla 14 years ago.

According to police, it was back in January of 2007 when an unknown man initially offered to help the drunk woman get home to her University of Tampa dorm after Gasparilla. But the woman says that's where the stranger raped her in the shower, then fled when her roommate returned home.

"[The roommate] described the male as appearing shocked and nervous as if he did not expect someone to arrive at the apartment," the police report noted. "She went into the bathroom with the victim and closed the door, and never saw the male again."

DNA evidence collected at the time did not turn up any matches, and the case sat unsolved for years. 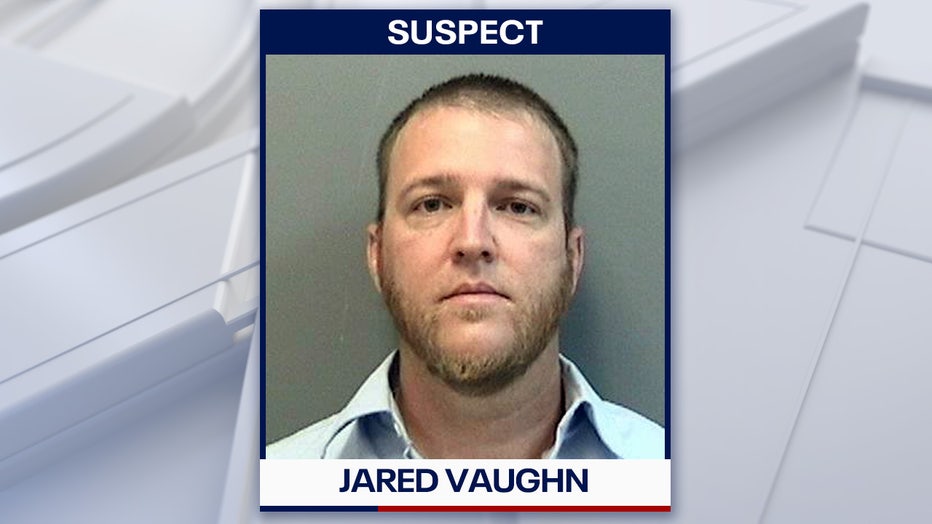 In 2020, the case was revisited to see if genetic genealogy testing could turn up any matches. It took nearly a year, but detectives say Parabon NanoLabs was able to come up with a possible match after a search of the DNA databases on GEDmatch and FamilyTree, two services often used by people looking to research their ancestry.

The lab identified Jared T. Vaughn as the possible suspect. A subsequent DNA test in West Virginia, where he now lives, confirmed that there was a one-in-700-billion chance of it being someone other than him.

Vaughn, now 44, turned himself in to the Orient Road Jail last week. He faces a charge of sexual battery.

"It has taken 14 years for resolution in this case, but it’s something that was important to us and was important to the victim, to get some closure in this case," TPD assistant chief Ruben Delgado offered. "That was the whole idea about this squad, to kind of take these cases that haven been unsolved, kind of reenergize them, get with FDLE, see what we can do on the technology side, and in this case, it was a positive and the victim can now have some closure."

"Our success depends on info found in public genealogy databases, where participants – and this is important – must opt in for law enforcement matches," added FDLE Special Agent In Charge Mark Brutnell.