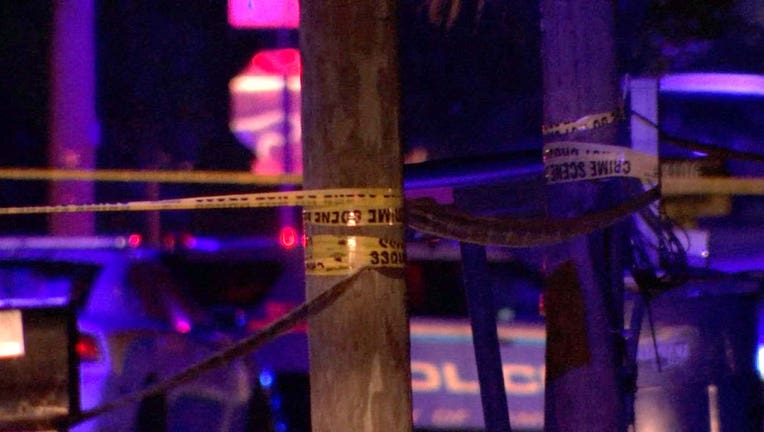 Police scene at shooting in Tampa

Police said the shooting occurred around 4:42 a.m. in the 8100 block of North 17th Street. According to the agency, the 911 caller reported he got into a physical fight with his roommate, then shot him.

When officers arrived, they found the victim on a chair underneath a carport. The caller was inside the home.

They said the individual complied and exited the home. He was detained.

READ: 8 injured after flight from Tampa is diverted to Alabama due to bad turbulence

There is no word yet on whether charges will be filed.