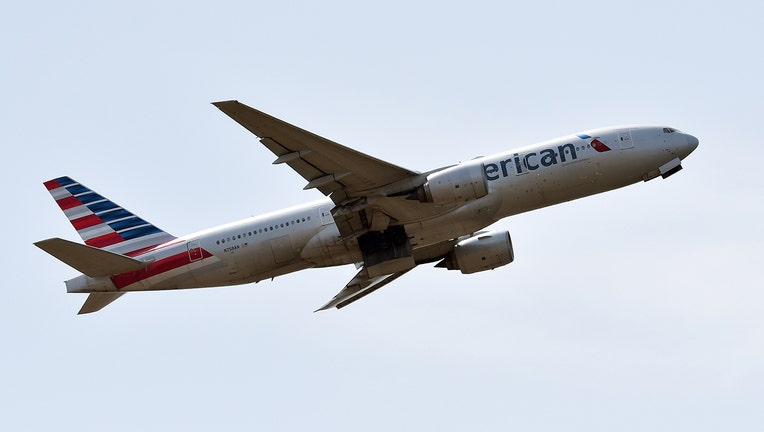 TAMPA, Fla. - Two flight attendants and six passengers were injured after a flight from Tampa was diverted due to bad turbulence, American Airlines said.

Officials with the airline said American Eagle flight 3609 left from Tampa International Airport and was heading to Nashville, Tennessee. The flight was diverted to Birmingham, Alabama after encountering unexpected turbulence.

The two flight attendants and six passengers were taken to a local hospital for further evaluation, officials said.

According to American Airlines officials, 52 customers, two pilots and two flight attendants were on the flight.