TAMPA, Fla. - While much of the country is seeing rental prices decline, they're spiking in parts of Tampa Bay, according to a survey released this week by Realtor.com.

According to the website's September rental report, studio apartment prices in Hillsborough County are up more than 28 percent -- to $1,245 -- compared to the same point in 2019. That marks that second-biggest increase in the country, trailing only Tulsa, Oklahoma.

Pinellas County, meanwhile, has seen the fourth-biggest spike in one-bedroom rental prices: Up 11 percent, to nearly $1,300 a month.

This comes as 36 of the top 100 counties in the country are seeing a decrease in rental prices for one-bedroom apartments. 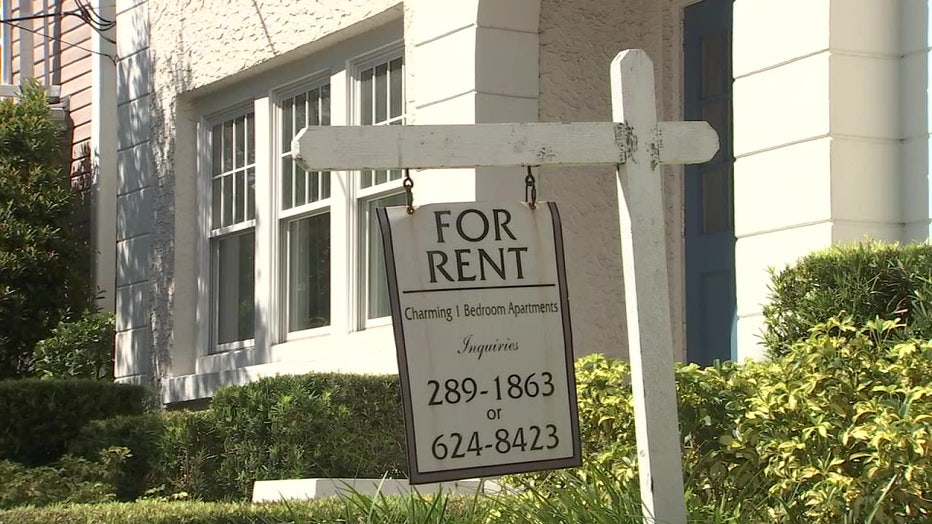 Two-bedroom apartment costs are also down in a quarter of those same counties.

"A part of that is driven by the migration of people, particularly from up north. We're actually starting to see migration even from California coming to Florida because of the affordability," said John Tomlin, CEO of Tomlin St. Cyr Real Estate Services. "The other thing that's happening, that's putting some pressure on rentals, is the lack of housing in the Tampa Bay area, people that want to buy. We have never seen the inventory of homes as low as they are today."

Tomlin said housing prices are much higher this year than they were last year. In four of the nine months in 2020, prices have gone up at least 10 percent year-over-year. Tomlin said those prices typically average about three percent.

"We're really seeing the pressure in the Northeast where, first of all, if they can work from home, [they think], 'why am I staying at home in a very expensive apartment, staring at the wall of the high-rise next to me, when I could be down in Florida?'" Tomlin said. 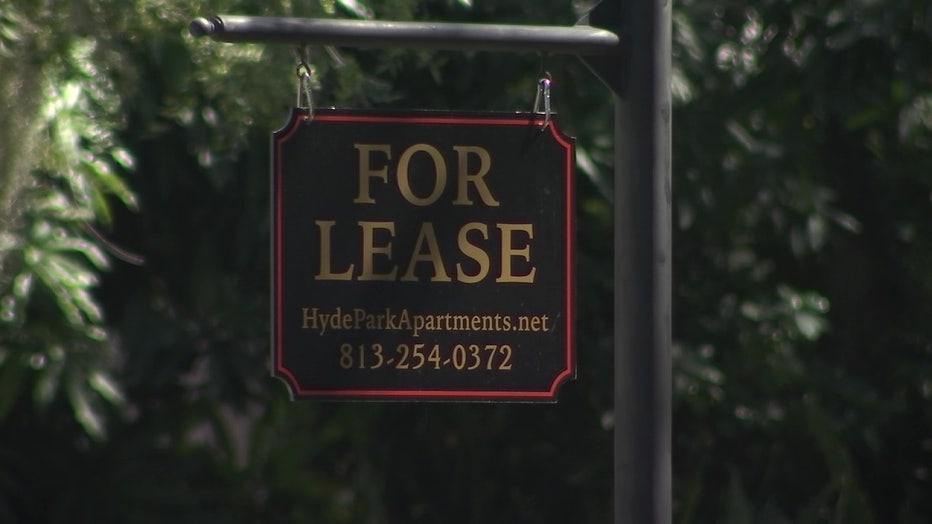 But he said the Tampa Bay area remains a relatively inexpensive rental market, compared to some of the bigger cities, like San Francisco and New York, which have seen some of the biggest drops in prices, in part because of the already high cost to rent.

Realtor.com also pointed to people moving out of densely populated areas and into "spillover markets."

"Places like Monroe County, NY (Rochester) and El Paso County, CO (Colorado Springs) have been hot on the home-buying front for a while, and it’s no different on the rental side. The demand in these fast-growing markets is reflected in the growing rental prices," the survey indicated.