TAMPA, Fla. - As tensions rise between Russia and Ukraine, a group of volunteers from Project Dynamo, a Tampa-based rescue group pray for a peaceful outcome but are prepared for a worst-case scenario.

"If things go bad there's always going to be people that get stuck behind," said Bryan Stearn, co-founder of Project Dynamo.

Project Dynamo is a Tampa-based non-profit made up mostly of military veterans. The group is currently on the ground in Ukraine, ready to help evacuate Americans, green card holders and anyone else they can within legal bounds. The group was also involved in the Afghanistan withdrawal. 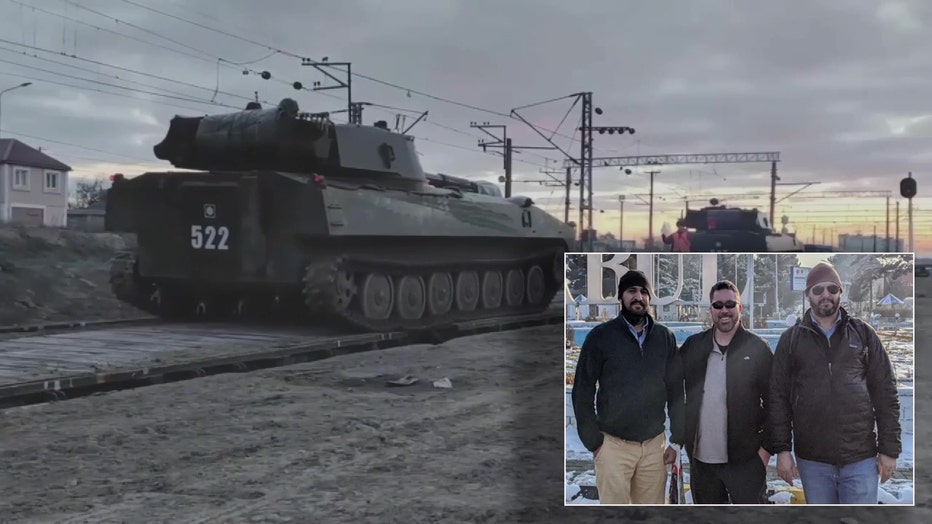 It's a risky proposition and one that's filled with uncertainty. Will Russia invade or not, remains an open question.

Stearns says he’s hoping and praying for a peaceful outcome.