TAMPA, Fla. - The family of one of the victims in a deadly shooting Thursday night in Southeast Seminole Heights is calling for justice and for calm.

At least six people were shot Thursday -- two of them died. So far, there are no arrests. Police admit they don’t have a ton of information at this point so they’re asking the community for help.

The victim’s family is devastated to lose a loved one in the blink of an eye.

The mother of 33-year-old Ernest Fisher, Jr. broke down during a press conference Friday. Her son was one of two men killed Thursday night in a shooting in SE Seminole Heights. 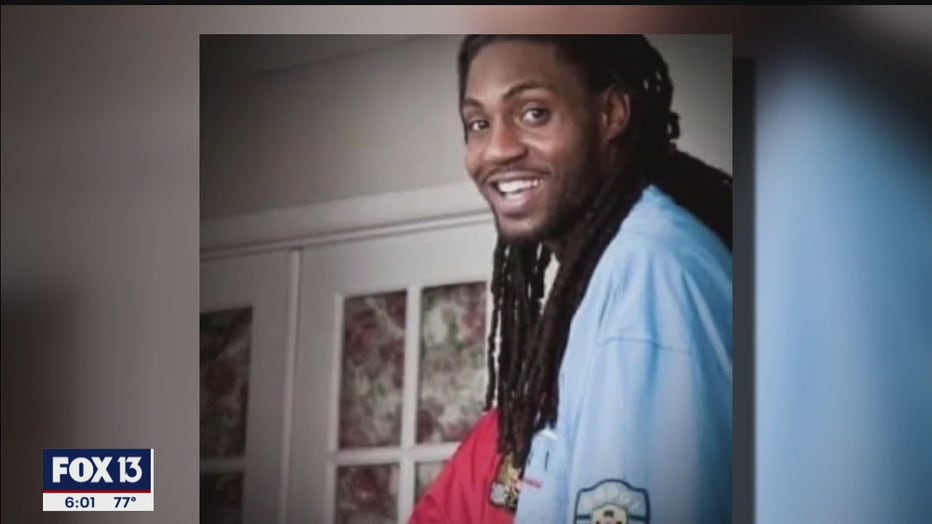 Four others were wounded in what was the second night of shootings in the city.

Neighbors described hearing dozens of shots. What appeared to be bullet holes were visible on a car parked outside.

Fisher was a father of three. His family says he loved his kids and going fishing.

"I raised him, I raised my baby to be good. For someone to do what they did to take my family from me doesn’t make sense," said Ernest Fisher, Sr.

Thursday’s shooting comes after a deadly drive-by shooting at a basketball court just 4 miles away, near the intersection of Sligh Avenue and 50th Street. One person was killed there and seven others hurt. 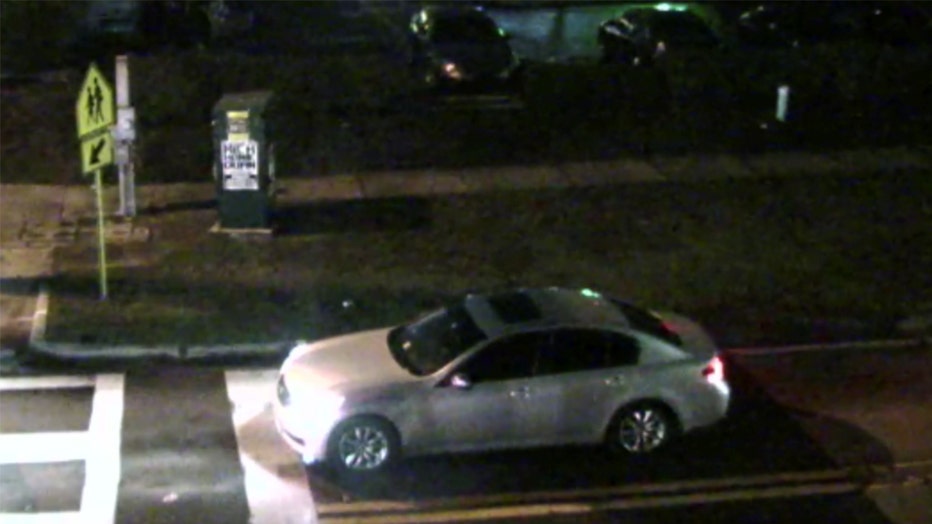 Hillsborough County deputies said the suspected shooter may have been driving a stolen vehicle -- a 2008 silver, four-door Infinity with no license plate, tinted windows, a rear window sticker on the bottom left and no tags.

"History tells that it’s probably retaliatory from previous shootings whether it's directly related to the one on Tuesday we just don’t have that evidence right now," said Tampa police chief Brian Dugan.

Meanwhile, the shootings were more enough to prompt local elected officials to come forward, calling for the violence to end.

"Stop the violence put the guns down. If you see something, say something," said Florida Senator Darryl Rouson, (D-District 19), during a late Zoom press conference Thursday.

"Stop going around killing each other. It’s bad enough we got the germs killing people and here we is shooting people for nothing," Ernest Fisher, Sr. said.

The chief said fear of coming forward within the community is an obstacle to police solving the case.

Dugan points out there are many ways to get information to the police while still staying anonymous.

This is the 40th murder in this year in the city of Tampa. There were 25 at this time last year.