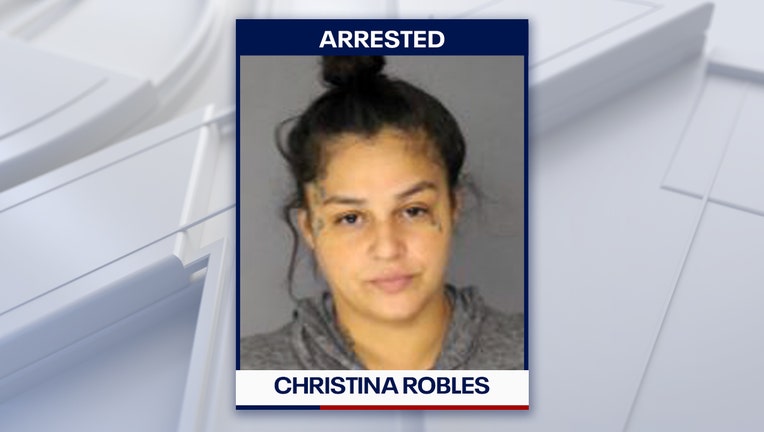 TAMPA, Fla. - A Tampa woman was arrested by US Marshals in New Jersey for allegedly shooting and killing a man at Tzadik Oaks Apartments back in September.

Officers said they found a 32-year-old man with gunshot wounds. He died from his injuries. They also said they located a woman who had non-life-threatening injuries.

At the time, there seemed to be no witnesses to what happened. Later, investigators watched surveillance video and managed to speak to some possible witnesses and identified 33-year-old Christina Robles as a suspect. 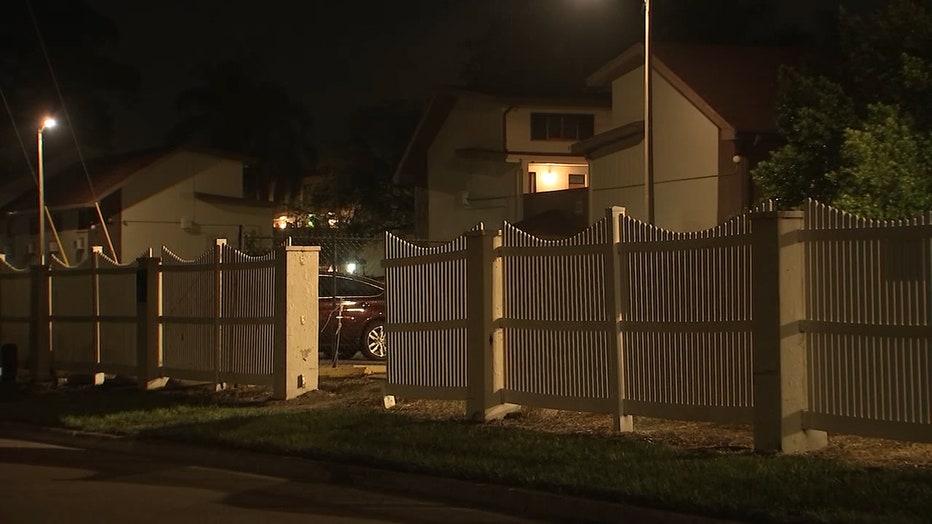 By the time they got an arrest warrant for Robles, on October 21, she had apparently fled to New Jersey. A fugitive apprehension team helped locate Robles and US Marshals took her into custody on November 2.

The shooting remains under investigation.