Never in his "Wildest Dreams" did Porter expect the pop superstar to walk through the doors of his Missouri home Monday night.

Swift surprised Porter and 60 of his relatives with a performance of "Shake it Off" and several of her other hits for a more-than one hour private show.

Porter's grandson Robert Frye tells KTVU his grandpa had been interviewed by the local news last week and said he wanted to go to another Taylor Swift concert. "She came in with her guitar and told him she didn't know when she would be touring again and that she wanted to make sure he got to see her perform at least one more time," said Frye.

Swift spent about an hour and a half at the party. "Visiting with everyone and taking a tour of the house so my grandpa could show her his favorite pictures and his war service medals," said Frye. 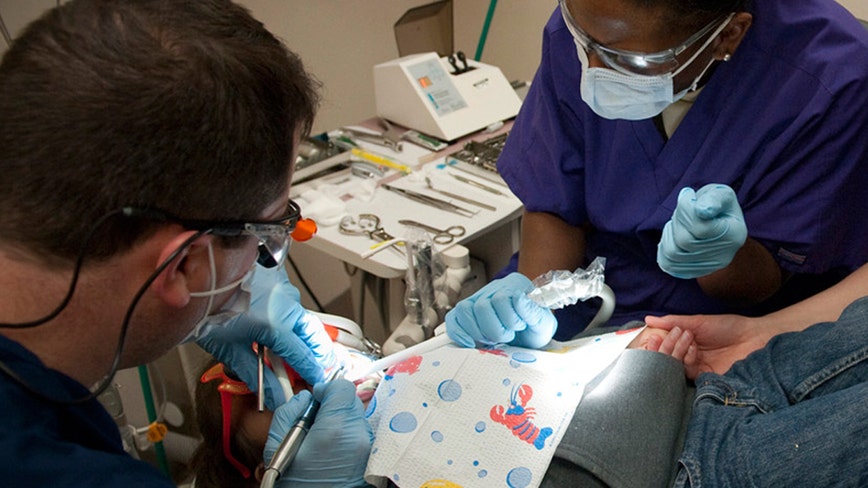