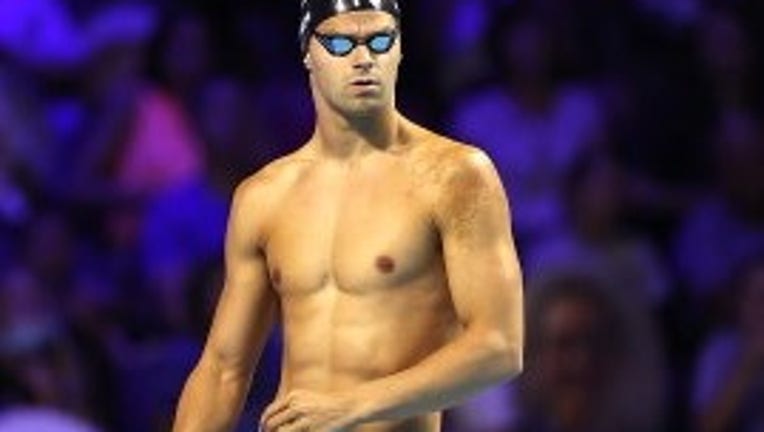 Olympic U.S. swimmer Michael Andrew told the media on Thursday that he will forego vaccination prior to the Tokyo Olympic Games.

Olympic U.S. swimmer Michael Andrew told the media on Thursday that he will forego vaccination prior to the Tokyo Olympic Games.

The event is set to start on July 23, with no spectators planned to attend the event due to an ongoing spike in COVID cases challenging Tokyo.

Impressing his team with a near record-breaking performance at the Olympic trials, Michael Andrew’s contention for top honors at the Olympic Games is predicated on an intense training regimen that Andrew worries may be affected by inoculation.

Andrew enters the Olympic Games as the best freestyle swimmer and breaststroker for Team U.S.A.

Per the Yahoo Sports! report, the swimmer provided some context to his decision during Thursday’s press:

"My reason behind it is I, for one, it was kind of a last moment, I didn’t want to put anything in my body that I didn’t know how I would potentially react to. As an athlete on the elite level, everything we do is very calculated. For me in the training cycle, especially leading up to trials, I didn’t want to risk any days out, because we do know that there are periods where, getting the vaccine, you have to deal with some days off.

"But as far as that goes, U.S.A. Swimming and all of us here have been through a very strict protocol with lots of testing, masks, socially distant, obviously staying away from the crowds, everything like that. And going into Tokyo, the same thing, with testing every day. So we feel very safe and protected, knowing that we’re minimizing risk as much as possible."

As proponents for mandatory vaccination give the 22-year-old swimmer heat for his decision, the swimmer’s choice for freewill reflects a positive standard for independent assessment when it comes to getting the vaccine.

Based on current ruling, vaccination remains optional for all athletes going into the Olympic Games. Andrew is confident that he can stay in good health by adhering to the COVID measures detailed by the IOC.

With a reported 80%+ vaccination rate among participants in Tokyo, the swimmer is ready to just keep swimming his way to Olympic gold, ignoring the distractions in the interim.