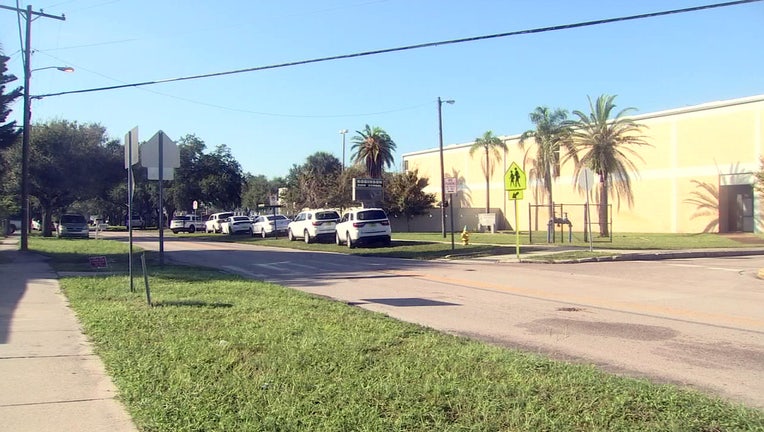 TAMPA, Fla. - A teenager was arrested for making threats against his South Tampa school on social media Tuesday.

Tampa police say it was around 8:45 a.m. when they were notified about an Instagram post that mentioned a threat to bring a gun to Robinson High School for acts of violence. A later post included a photo of what police said appeared to be a “realistic handgun.”

TPD put the school in a “lock-in” mode and they say the investigation led to a 15-year-old student. The teen initially denied making the threats, but later admitted to writing them after police found the gun at the teen’s home.

The gun turned out to be a cap gun “that looked like a real gun,” police noted, but the student faces a charge of making a false report concerning the use of a firearm in a violent manner.