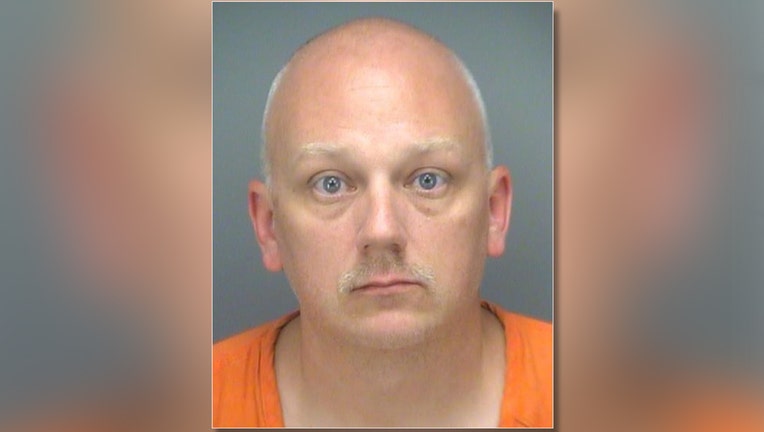 According to detectives, their investigation began in March 2020, after receiving tips from the National Center of Missing and Exploited Children (NCMEC).

Through various investigative techniques, detectives said they were able to identify Hannah as the suspect.

Detectives said the account contained thousands of images and videos of child pornography, ranging in ages from infants to young teenagers, dating back to January 2000.

In an interview with detectives on June 10, 2020, Hannah admitted to possessing child pornography but denied having any sexual contact with children.

Hannah was arrested at his home in North Seminole and taken to the Pinellas County Jail.

Hannah is currently employed by the City of Temple Terrace as a Fire Inspector and was previously employed as a firefighter for Suncoast Fire Rescue.

Anyone that may have been a victim or can provide additional information, is asked to contact Detective Schofield of the Crimes Against Children Unit at (727) 582-6200.