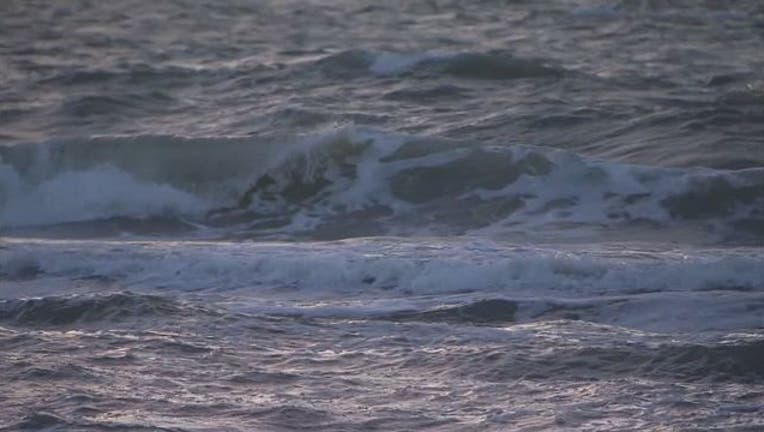 Health officials said Tuesday that the elderly person was hospitalized with severe leg pain after going into the water with open wounds. Measures taken to fight the infection included amputation.

The unidentified man passed away Saturday, about 24-36 hours after he was admitted into a hospital, FOX News reports.

The Centers for Disease Control and Prevention says vibriosis causes an estimated 80,000 illnesses and 100 deaths each year in the U.S.

Dr. Emilie Prot with the Texas Department of State Health Services says there's a larger amount of the bacteria present in summer months.

Last week, a man died after eating an oyster sold at a Sarasota restaurant. It contained the same species of bacteria.