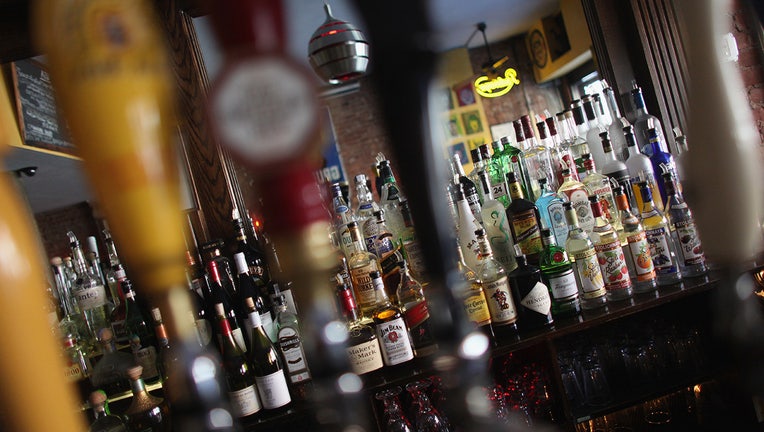 AUSTIN, Texas - Republican Gov. Greg Abbott shut down bars in Texas again on Friday and scaled back restaurant dining, the most dramatic reversals yet as confirmed coronavirus cases surge.

Abbott also ordered rafting and tubing outfitters on Texas' popular rivers to close and said outdoor gatherings of 100 people or more must be approved by local governments. The abrupt actions reflect how Texas is now scrambling to contain an outbreak less than two months after an aggressive reopening that was one of the fastest in the U.S.

“At this time, it is clear that the rise in cases is largely driven by certain types of activities, including Texans congregating in bars," Abbott said. “The actions in this executive order are essential to our mission to swiftly contain this virus and protect public health.”

He did not say when bars might reopen again.

Texas has reported more than 17,000 confirmed new cases in the last three days with a record high positive tests of 5,996 on Thursday. The day’s tally of 4,739 hospitalizations was also a record. The state’s rolling infection rate hit nearly 12%, a level not seen since the state was in a broad lockdown in mid-April.

Until this week, Abbott had maintained that worsening trends in June were a matter of concern but not alarm. But he quickly struck a newly urgent tone, urging people to stay home while warning that a “massive outbreak” is sweeping through Texas.

The figures include a doubling of the infection rate to more than 10% — a mark Abbott said in May would be a “red flag” in his reopening plan, which at the time he said was backed by the White House.

Related: NY, NJ, and CT order quarantine for visitors from states with high infection numbers, including Florida and Texas

Under the newest rollbacks, restaurant dining rooms must scale back to half capacity starting Monday. The shuttering of rafting and tubing businesses comes after people consistently packed waterways since the state reopened in May, and ahead of the Fourth of July holiday weekend that typically sees big turnouts.

Abbott is not the only governor backpedaling following a swift reopening. Arizona Gov. Doug Ducey, also a Republican, is also telling residents to stay home and on Thursday declaring the state “on pause” as hospitals accelerate toward capacity.

The number of infections is thought to be far higher because many people have not been tested, and studies suggest people can be infected with the COVID-19 virus without feeling sick.