On the very day I-4 opened in 1963, a shrimp truck jackknifed, killing the driver. And that was just the beginning.

TAMPA, Fla. - Florida’s infamous Interstate 4, connecting the state’s east and west coasts, has a long history of traffic mishaps, wrecks, and some strange sightings. Some would even say the highway is haunted.

On the very day I-4 opened in 1963, a shrimp truck jackknifed, killing the driver.  And that was just the beginning.

According to the National Highway Traffic Safety Administration, the I-4 corridor averaged one death for each of its 132 miles between 2011 and 2015, earning the chilling title of America's Deadliest Highway. Is bad driving to blame, or something else?

"The legend itself is, in 1887, lots and lots of people died in the Yellow Fever epidemic in Florida,” said Bennett Lloyd, coordinator at the Museum of Seminole Co. History. “Among them was a family of four."

The family of German immigrants was quickly buried in what is now Sanford, Florida without receiving last rites. 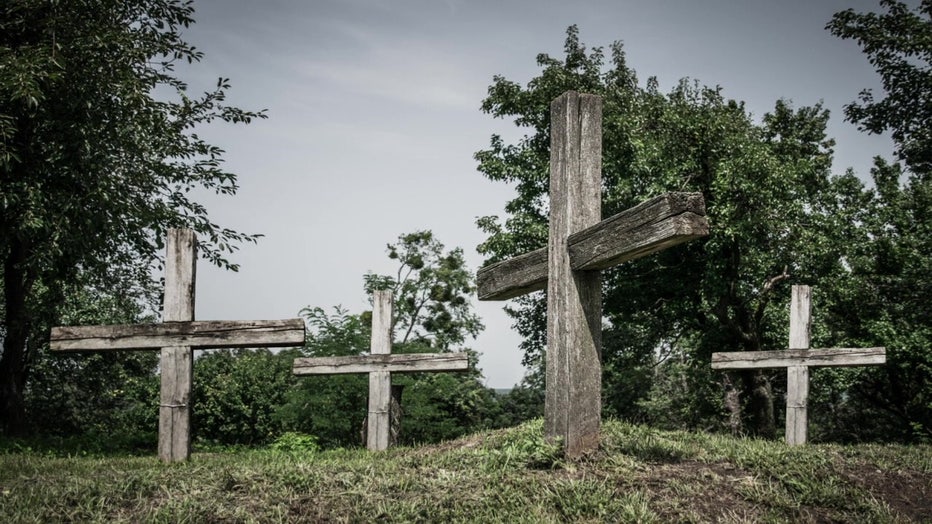 And after disturbing the graves, Lloyd said Hawkins’ house mysteriously burned down. In the late 1950's, Hawkins' widow sold the land to build the I-4 corridor.

"The graves are roped off to be moved, but they never are,” Lloyd explained. “And the fill dirt is poured in right over the graves."

And the so-called I-4 Dead Zone came alive.

"So here we are at the site,” Lloyd said as he walked below an I-4 overpass. “This is actually where we see the cemetery on the aerial photographs, right behind this wall here.”

"Also, all through the 1990's and early 2000's, you have people who claim to see strange things along the roadway," said Lloyd. 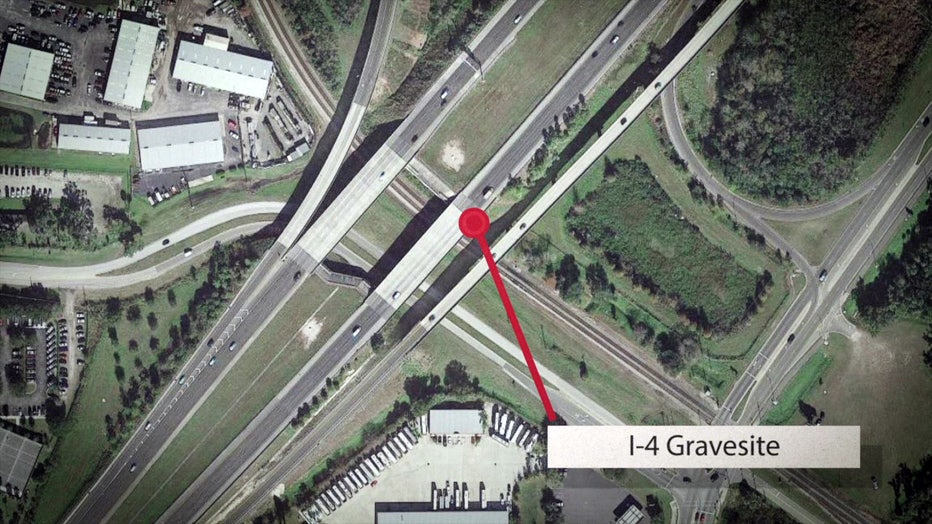 Things such as a white horse from the 1800's used for funeral processions, orbs floating across the highway, and cell phones that suddenly stop working.

You can call them accidents, otherworldly, or just mind games. All are part of the I-4 Dead Zone legend.