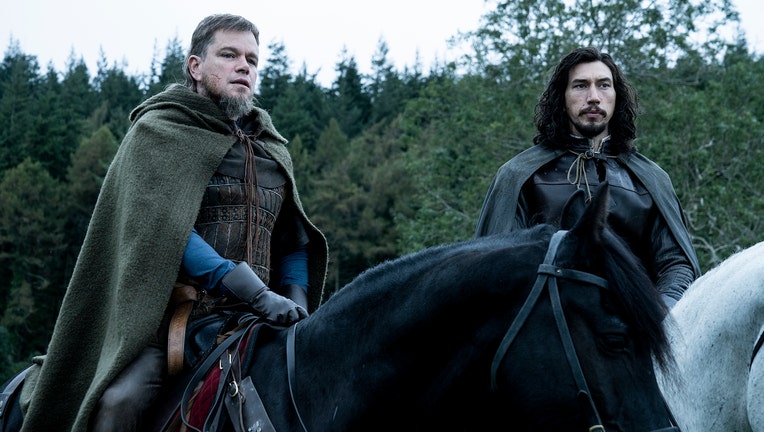 CHICAGO - Combine "Gladiator" with "Thelma & Louise" and you’ve got a sense of Ridley Scott’s new medieval epic "The Last Duel." The director’s twin interests in bloody masculinity and feminist rage combine in a 14th century courtly drama about a woman wronged and the petty, egotistical men who wronged her.

But even as Scott pointedly tries to shine a light on the way women’s voices have been lost within patriarchal history, he can’t quite get the balance right. When "The Last Duel" campily critiques the preening vanity of men, it soars. When it tries to dig into the daily horrors of life for medieval women, however, it falls into frustrating didacticism.

About ‘The Last Duel’: It’s a ‘he said/he said/she said’ affair

Based on the real-life history of the last trial by combat fought in medieval France, "The Last Duel" is told "Rashomon"-style through three different perspectives. First, we see a multi-year interpersonal squabble play out through the eyes of Jean de Carrouges (Matt Damon rocking a medieval mullet), a noble but stuffily self-righteous knight. Then we see those same events as remembered by Jacques Le Gris (Adam Driver), Jean’s suave, ambitious, womanizing frenemy. And finally, we see the real truth through the eyes of Jean’s wife Marguerite de Carrouges (Jodie Comer), who sets the main plot in motion when she accuses Jacques of raping her while Jean is away.

Since there’s no way to prove Marguerite’s claim in court—especially since powerful local lord Count Pierre d'Alençon (Ben Affleck) is Jacques’ closest friend—Jean decides to invoke his antiquated right to fight Jacques to the death. The idea goes that whichever man survives the joust will have been proven right by God. Yet even the most devout characters don’t seem to think there’s actually much godly justice at play in this petty male rivalry. 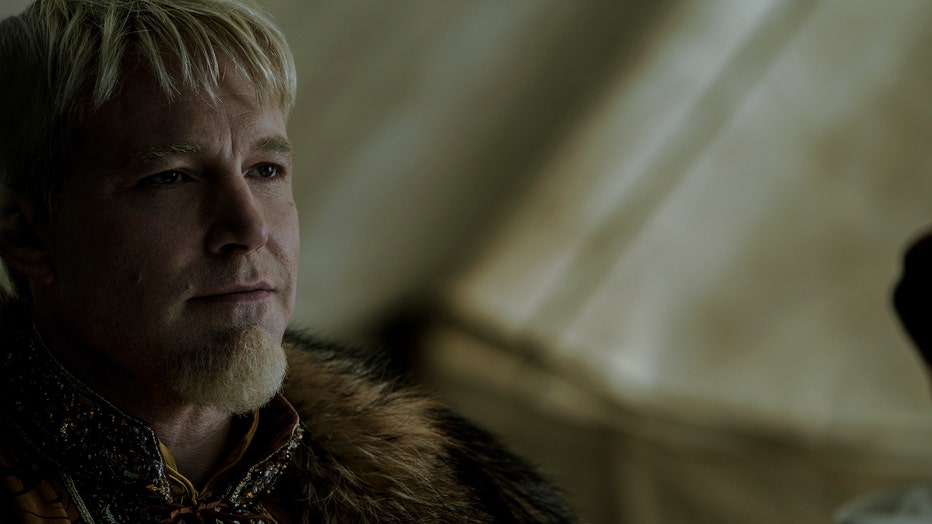 And oh how delicious that rivalry is. While Scott packs his film with impressively staged scenes of grand medieval combat, what stands out most are the verbal barbs traded behind closed doors. Particularly in its Jacques-centric second act, "The Last Duel" comes alive with the ridiculous melodrama of petty slights and false intentions, like a "Mean Girls" for medieval men. Driver is utterly captivating in a role that calls to mind Alan Rickman’s seductive take on the Sheriff of Nottingham, while Affleck nearly steals the movie by turning Pierre into a droll, preening, orgy-loving medieval Regina George.

Even the initial discordance of casting Damon as a medieval hero pays off. Jean may view himself as a quintessential chivalric nobleman, but he’s actually a sanctimonious prig few people can stand. And the film has a cheeky sense of humor that slowly bubbles to the surface throughout its trifecta of perspectives. Where Jean remembers being struck with a debilitating flu, Jacques and Marguerite barely even notice a sniffle. Apparently the "man cold" was alive and well even back in medieval times.

See ‘The Last Duel’ for: Performances that rise above an unbalanced script

Yet hanging over it all is the question of whether a film that ultimately hinges on a rape—which we see play out in full from two different perspectives—should be this, well, fun. While the camp of the Jean and Jacques sections is meant to stand in contrast to the horror of Marguerite’s perspective, the rug pull is a check the movie can’t quite cash. By the time it reaches its third act, "The Last Duel" is so focused on didactically highlighting the injustices of Marguerite’s situation (and on clunkily tying them to the #MeToo reckoning of our own present) that it forgets to give her an actual personality along the way. 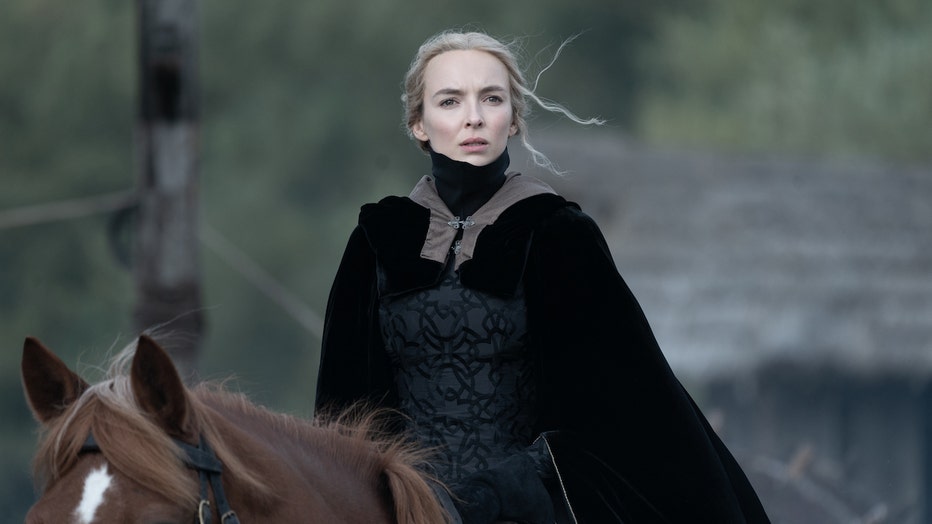 That’s no fault of Comer, who’s excellent throughout and comes as close as she can to making Marguerite feel like a three-dimensional person with a spiky sense of humor. There’s just an imbalance to the script by Affleck, Damon and Nicole Holofcener ("Enough Said," "Can You Ever Forgive Me?"). Though we come away impressed by Marguerite’s courage and integrity, we never really get to know her the way we do her male counterparts—mostly because the movie spends so much of her segment implicitly asking the question, "Did you know things used to be this bad for women?"

It’s a well-intentioned framing that also reeks of the privilege of someone who’s only just now thought to consider history outside of a White male perspective for the first time. In criticizing the condescending chivalry of one era, "The Last Duel" falls into a patronizing trap of its own.

Whether or not that misstep is enough to derail the film as a whole is, fittingly enough, in the eye of the beholder. In many ways, "The Last Duel" is so much better than a medieval epic written by Ben Affleck and Matt Damon has any right to be. It’s the sort of gorgeous looking, impeccably acted big-scale historical drama for adults that Hollywood rarely makes anymore. If only it were as smart about its women as it is about its men.

The Talented Mr. Ripley (1999): One of Matt Damon’s most unsettling (and underrated) performances can be found in this unsettling Anthony Minghella thriller, but his excellent turn is one among many here. The acting is great, the scenery breathtaking, and the soundtrack more fun than it has any right to be. Rated R. 139 minutes. Dir: Anthony Minghella. Featuring: Matt Damon, Gwyneth Paltrow, Jude Law, Cate Blanchett, Philip Seymour Hoffman.