Why (most) polls are wrong

"If you look at the polls for a mean average, more often than not you're going to be wrong,” campaign strategist Adam Goodman told FOX 13 News.

In the age of caller ID, fewer people are taking calls from polling firms. Pollsters are facing declining response rates and sometimes oversampling one group over another.

FOX 13 pollster Matt Towery was ranked as one of the most accurate in the nation in 2016, in part because he changed methods with the times.

So what’s his secret sauce for polling now?

“I would never give that away because we may use it at FOX 13 and don’t want the competition to know, but in general it includes much more online and blending that with phone -- both landline and some cell phone," he explained. 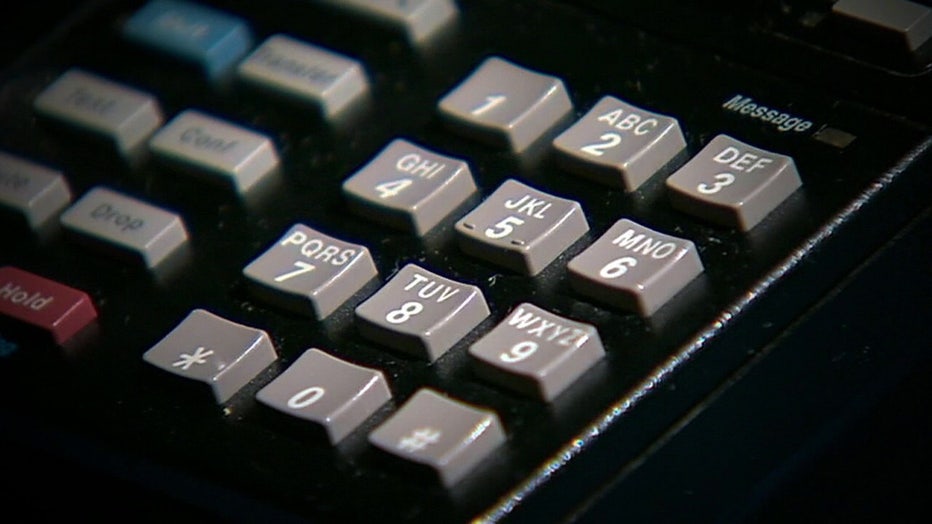 “Well, that’s no longer a random digit call,” Towery continued. “That is a hyper-political individual and that tends to be someone who skews younger, and a little more Democratic. They’re a little more highly educated because they’re following politics all the time and it’s skewing the numbers.”

There's a second challenge that makes polling quite tricky. By law, when calling cell phones, a real person has to conduct the polls, and a lot of people don’t like telling real people who they really like.

“There’s a big gap between people who say they’re going to vote for Donald Trump and the people who end up voting for Donald Trump,” Towery said. “I think it’s social stigma. They’re afraid to tell people because they’re afraid people don’t like Trump or view him as too rough, or he’s being called a racist or whatever reason one might think a moniker is placed on Trump. They’re not very comfortable telling a live interviewer how they feel about him. And that’s how so many pollsters missed 2016. There was a big gap between what people would tell you and what they did.”

RELATED: Pollster's predictions for 2020: Trump exonerated; race will be close

That's why national campaigns are also using data science. They model massive data compiled by the search engine and social media giants to get a better idea of where the races are going – long before they find out on election night.