ST. PETERSBURG, Fl. - When we first caught up with The Ries Brothers back in 2015 they were teenagers, kicking off their careers. They were just crafting their sound, which they describe as a combination of blues, rock, alternative, and a little bit of reggae.

Now those teen boys are grown men. Charlie Ries is 25-years-old and Kevin is 22-years-old.

They've been touring the country the past few years and their fan base is growing.

"When we would first start traveling to a city no one would know who we are and now that we start to come back to places, people are wearing our shirts and our hats and that means the world to us," said Charlie. 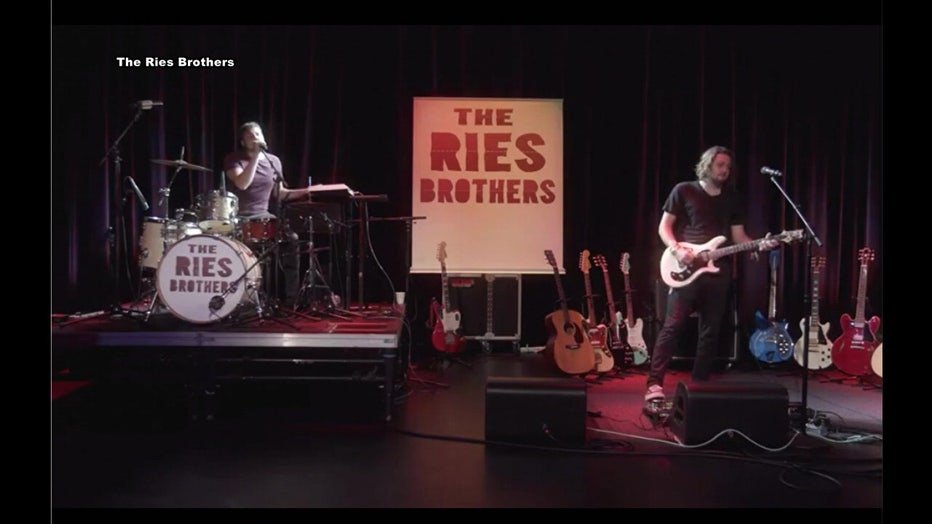 "Shows the power of social media too," added Kevin.

When the pandemic halted touring, they turned a negative into a positive creating a new album called "Paint Your Emotion."

"That's something that really came to fruition this past year. Taking a lot of negative feelings about being stuck at home and not being able to do what we love and turning it into something healthy. That's been a big theme for us making the record and that's kind of a big theme for us the way we live and work musically," explained Charlie.

"I got a chance to co-produce many of the new songs coming out," shared Kevin.

Now they are hitting the road again and about to headline at their favorite venue, Jannus Live, in their hometown of St. Petersburg. 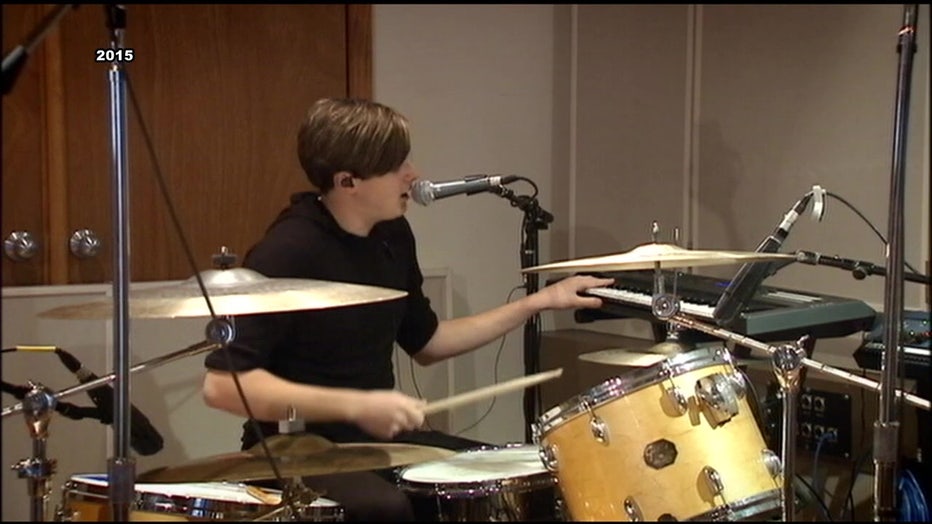 This is a venue that's meant a lot to us over the years. This will be our eighth time playing Jannus but a first time as a headliner," said Charlie.

They've debuted a new video of a cover of the song "Pumped Up Kicks," mixing their performances from then and now.

But The Ries Brothers are only looking forward.

"Keep doing what we're doing, growing as musicians, as people and honestly we're ready for anything that comes our way. We're ready to get out there and tour full-time. We're ready to do it all," said Charlie.

The Ries Brothers will be performing at Jannus Live in St. Petersburg on July 17.

LINK: For more information about The Ries Brothers visit www.riesbrothers.com.

LINK: Watch The Ries Brothers - Pumped Up Kicks - Then and Now video www.youtube.com.