A car-buying expert gives a few tips and tricks for consumers looking to buy a car.

Building electric vehicles is expensive, which is why their prices are high, and it's mostly about the batteries.

Costs have been coming down over the years, but Ford CEO Jim Farley revealed at the Bernstein Conference in early June that the battery pack in a Ford Mustang Mach-E is still around $18,000 to produce.

This sort of premium is still the rule when it comes to electric vehicles, which often provide greater power and other features as a bonus, but also have the drawbacks of short driving ranges and long charging times.

The $7,500 federal tax credit helps level the playing field, but the annual estimated energy savings of $1,650 the Mach-E offers over the Escape can't close the gap without it for nearly five years. That figure assumes the vehicles are driven the EPA annual estimated average of 15,000 miles at today’s inflated gas prices.

THE MOST FUEL EFFICIENT GAS-POWERED VEHICLE MIGHT SURPRISE YOU

However, a few automakers, including Ford, have aggressively priced some models to the point that they can cover their premiums in energy savings in just the first three years of ownership, if not much sooner.

Here are a few of today’s discounted electric rides: 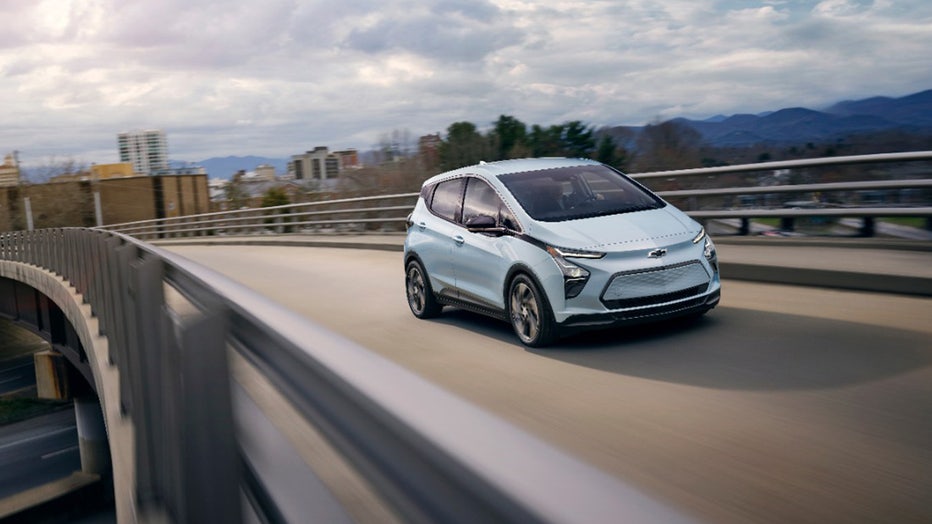 The Bolt EV is the lowest-priced electric vehicle in the U.S. (Chevrolet)

Chevrolet recently slashed prices on the Bolt EV to $26,595. The subcompact hatchback compares in size to the brand’s Trax SUV, which starts at $22,995. General Motors vehicles no longer qualify for the tax credit, but the Bolt EV costs only $550 to charge at home each year. That’s $2,000 less than the gasoline a Trax will burn through over 15,000 miles, which means an owner will come out ahead in under two years. Even if gas drops to $3.50 per gallon, the payback will still be under three years. 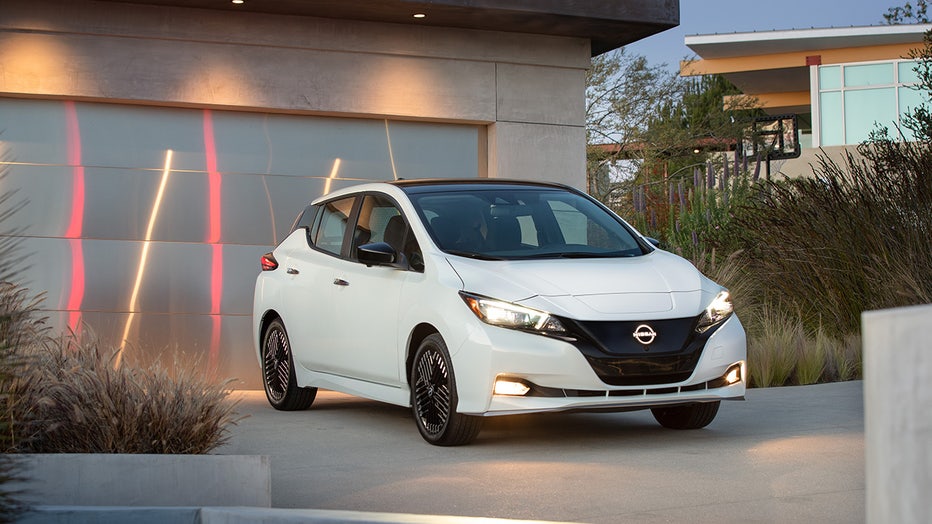 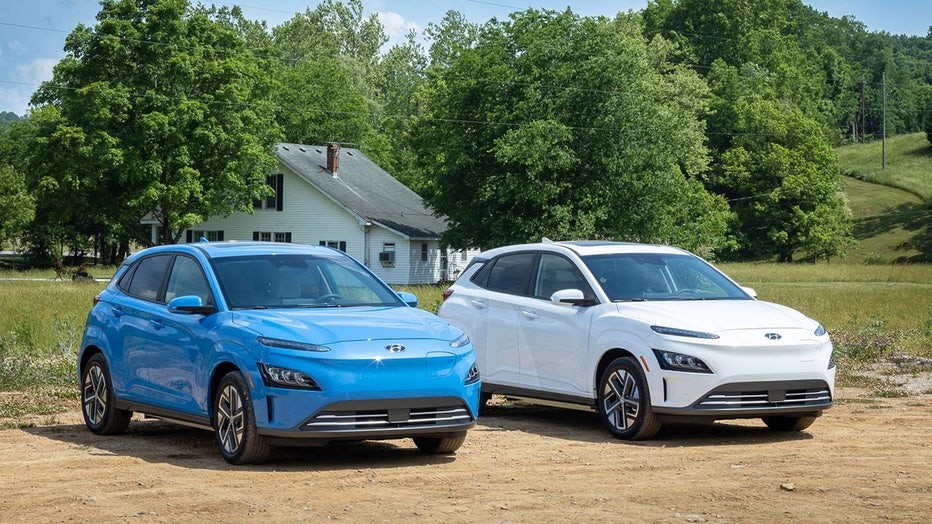 The Hyundai Kona is offered with gas and electric powertrains. (Hyundai)

The Hyundai Kona subcompact SUV comes in gas and battery-powered models that start at $24,795 and $35,295 for the same SEL trim. The Kona Electric has a range of 258 miles per charge and qualifies for the tax credit while saving $1,750 in energy costs annually, which is over half its $3,000 total premium. 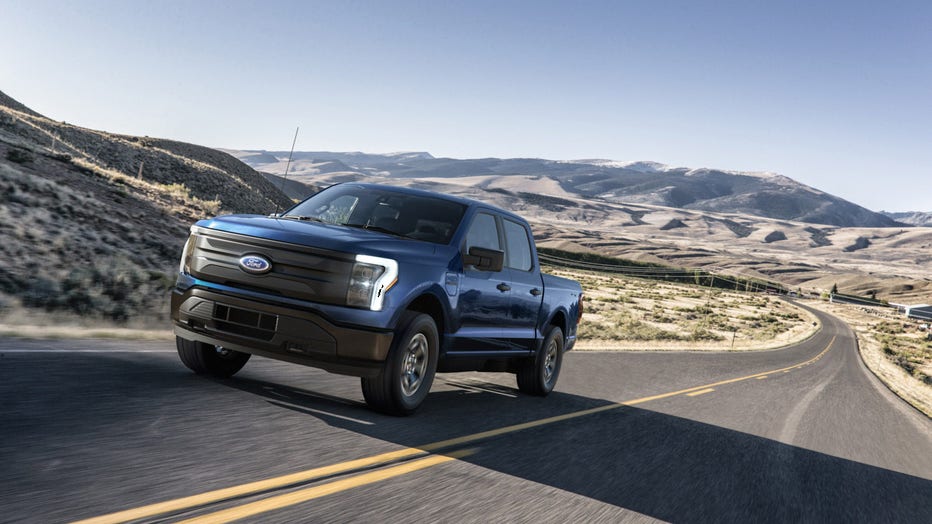 The Ford F-150 Lightning Pro is cheaper and more powerful than the closest gasoline-powered F-150. (Ford)

The Ford F-150 Lightning Pro work truck starts at $41,669, which is less than the Mustang Mach-E and includes a four-door body and 452 horsepower all-wheel-drive system. Ford’s cheapest gasoline-powered 4x4 SuperCrew has a 325 hp V6 and a base price of $44,220.

Along with being less expensive upfront, the F-150 Lighting has an annual operating cost that’s $2,350 less than the V6 model’s. The major caveat is that this F-150 Lighting trim has a range of only 230 miles between charges, and the lowest-priced version with an extended battery pack that’s rated for 320 miles starts at $74,269.